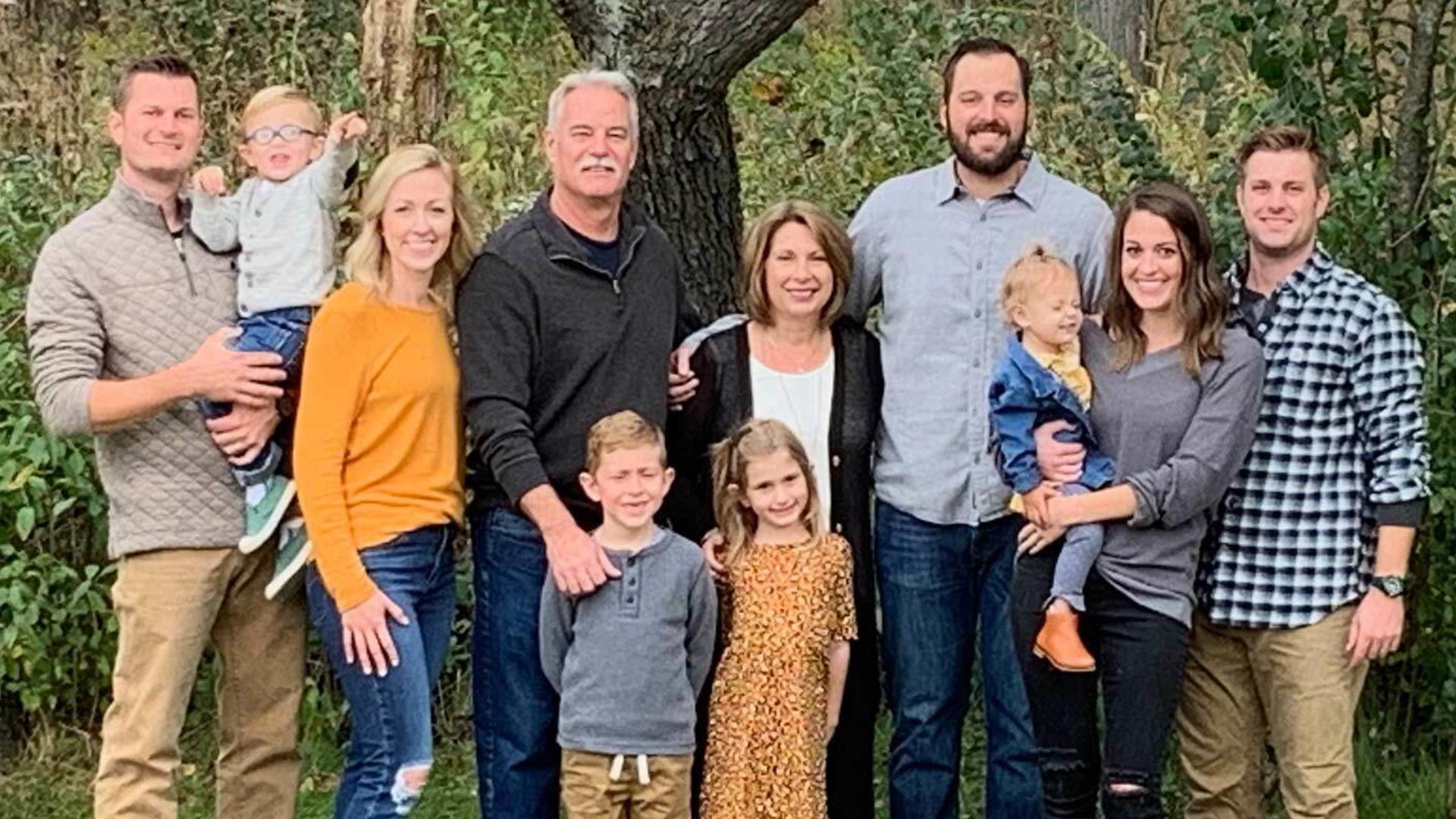 "How can you not try and support this foundation in any way, shape, or form?”

​On the one hand, Patrick Walters, a resident of Grayslake, Illinois, was thankful for the $1,200 stimulus check because it bolstered his modest income as a special education teacher. For the last two years, he not only taught full time but had paid his way through graduate school. That investment left an uncomfortable dent in his savings account; no one would have faulted him for using the money for noncharitable purposes.

​But on the other hand, the 29-year-old didn’t need the money. He was gainfully employed, had no student loans to stress over, and what bills he did have were manageable. So, instead of socking away $1,200, Walters donated the entirety to the Gary Sinise Foundation in honor of his family’s lineage of service as firefighters, and the inspiration he felt after reading, "Grateful American: A Journey from Self to Service.”​

"The people that put their lives on the line and sacrifice for us are the ones who make it possible for us to be proud and grateful,” he explained about his decision to support the foundation and why the title of Gary Sinise’s memoir resonated with him.

"Paying it back to Gary and his foundation, I thought, was the best way to show how grateful I am.”

Public service runs deep in the Walters family. His grandfather was a firefighter in Chicago, his father, James, is the current fire chief in Schaumburg, and his two older brothers, Dan and Matt, serve at fire departments in Wilmette and Arlington Heights, respectively.

The youngest of three siblings, he said the playful banter he has with his brothers at family gatherings who tease him about not pursuing the family business, so to speak, doesn’t bother him. "I put out fires with education,” he says tongue in cheek. 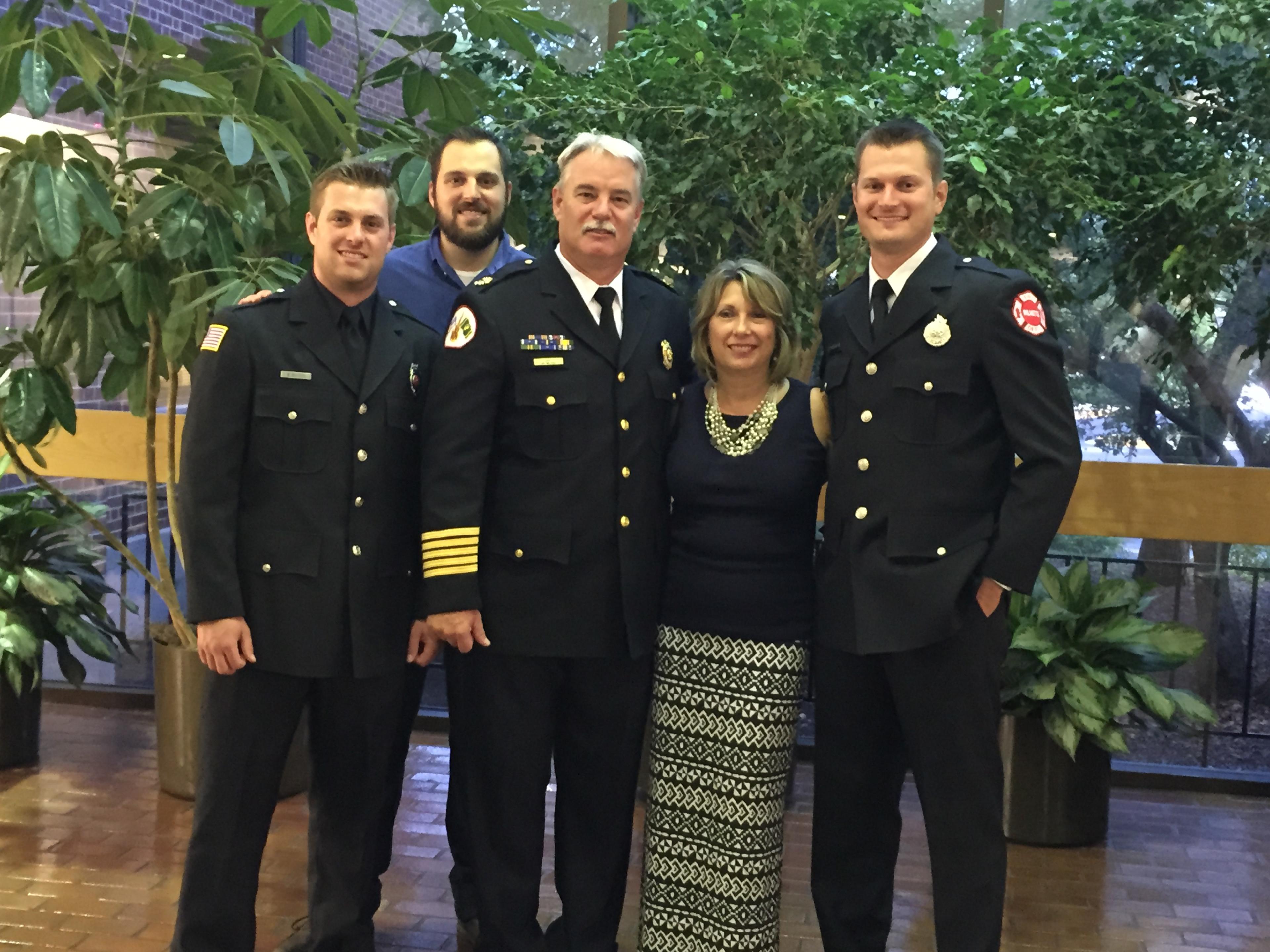 Walters wound up a special educator by happenstance. He graduated from Illinois State in 2013 with a degree in history. Seeing no teaching positions in his area of study, the lone opportunity he found was at his former high school as a teacher’s assistant in the special education department. He has since earned a master’s degree in education and for several years has coached high school baseball and football.

"It’s been an awesome journey,” Walters explained about the last several years teaching students with mental, physical, and social and emotional disabilities. "You don’t go into teaching for the money. It’s more for the effect you can have on kids.”

​Some of his students come from broken homes, while others feel directionless and prone to uncontrollable bouts of emotion in the classroom. For them, he feels like he can be a positive force in their lives by holding them accountable for their actions and helping build their self-confidence by setting goals for themselves beyond graduating.​

By applying the same principles his parents instilled in him and his siblings — a sense of work ethic and respect for others — Walters practices what he preaches, empowering students to recognize their abilities instead of dwelling on their disability.

The effect a teacher like Walters can have on a student is oftentimes understated. During the school year, there comes a moment when a student he is teaching or athlete he is coaching demonstrates marked progress. That moment, he explained, is when "it clicks.”

That’s why for all the challenges he faces in the classroom and the emotional roller coaster he experiences in the stillness of his home, teaching remains a commitment to service and an obligation to shape the future generation of citizens.

"I came from a family that taught me to be compassionate and respectful...and to do the right thing," Walters said. As for the future of his contributions to the Gary Sinise Foundation, he says matter of factly, "The $1,200 to me is minimal of what I want to give.”