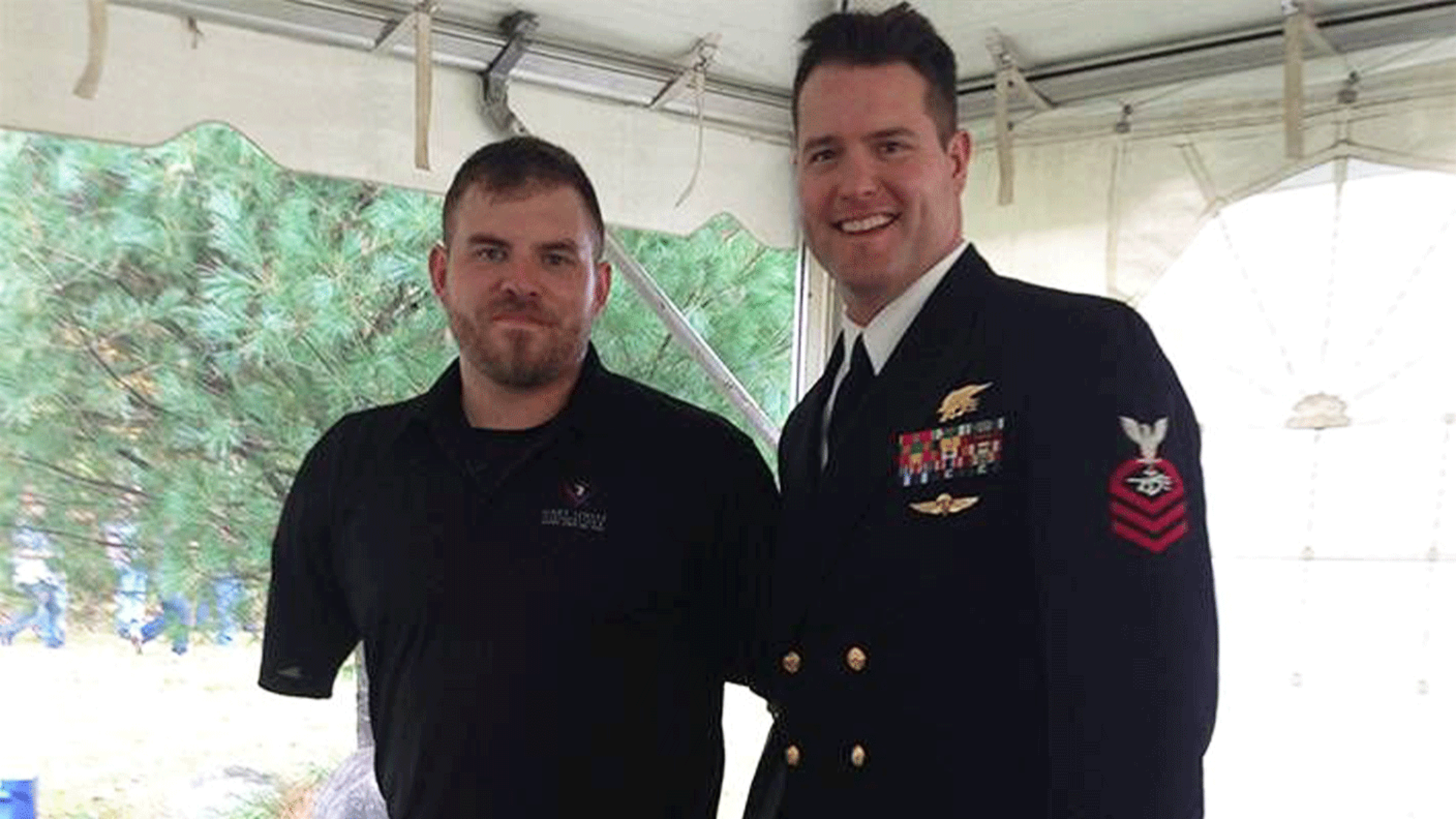 The dream was to play in the NFL.

William "Billy” Wagasy arrived in South Bend, IN in 1992 as a highly-touted high school recruit with size and speed and a work ethic that would complement the defensive ranks of coach Lou Holtz’s Fighting Irish. But in his five years wearing the No. 43 jersey as an outside linebacker, he racked up more experience on the practice field than on the grass of Notre Dame stadium.

Life had other plans in store for him, and a duty to fulfill that was far greater than playing on Sundays.

The groundwork was laid by his parents, Diane and William, who molded his work ethic and sense of accountability. At Glendale High School in Springfield, MO, head football coach, Bob Price, and defensive coordinator, Jerry Boyer, added a second layer onto the maturing teenager.

"They left an indelible impression on me to bring a toughness to whatever you do in life and to give your all,” Wagasy said.

Like reinforced concrete, as a student-athlete at Notre Dame, his character and sense of self were strengthened. Players were grounded in Holtz’s three rules: do the right thing, do the best you can, and always show people you care. 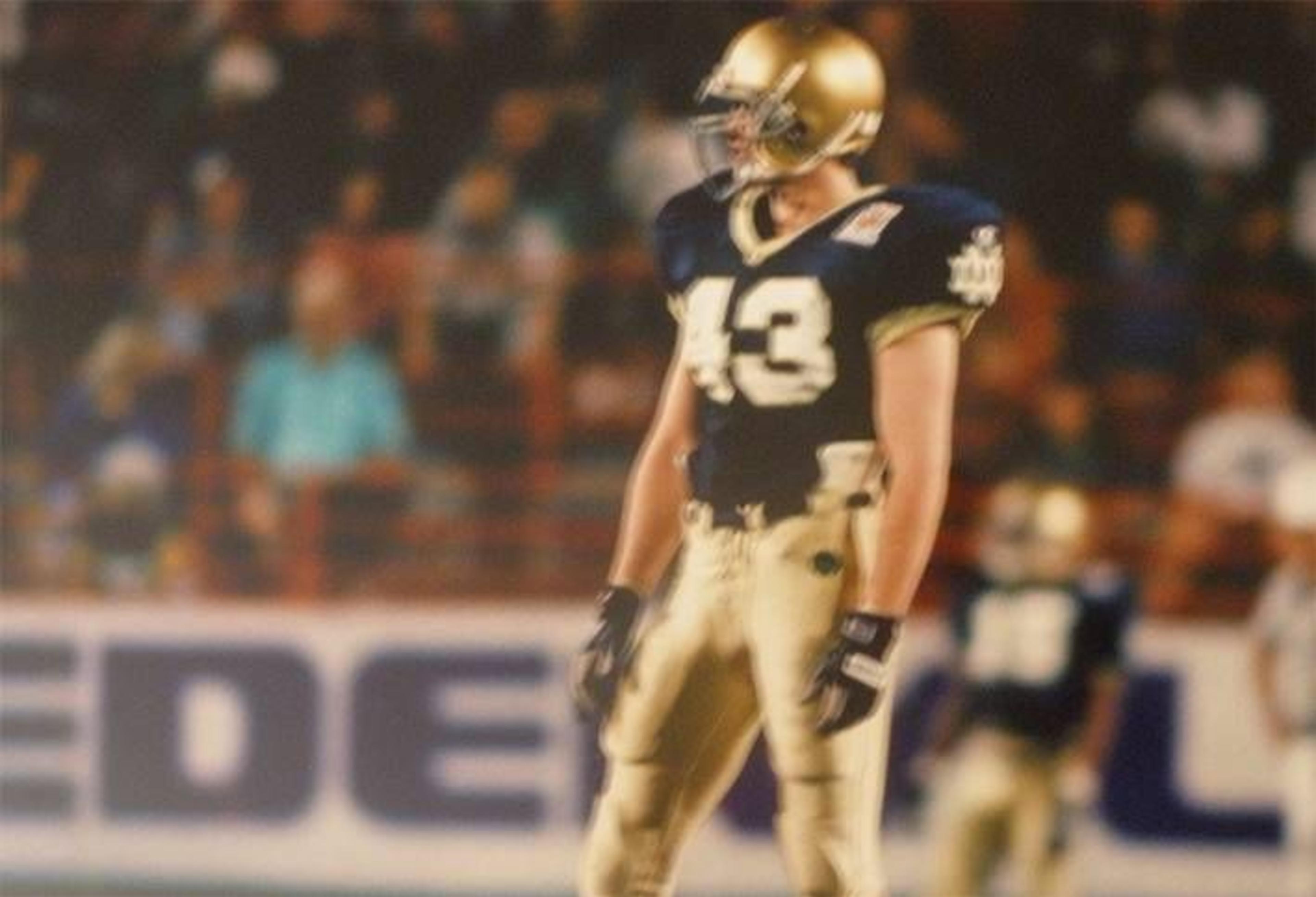 The commitment to excellence, Wagasy explained about the expectations he held himself to, was at the forefront of his actions on the field, in the classroom, and serving the community.

The inflection point came in 2001, one year after he graduated from Pepperdine Law School. Two days after the terrorist attacks on 9/11, Wagasy phoned his parents in Missouri, letting them know he was going to try and become a Navy SEAL.

"That’s where my passion for my dream became greater than my fear,” he said about the endeavor which had been percolating in his mind as far back as high school.

In his final year of law school, Wagasy had dipped his toes in the water by joining the Navy Reserve but was hesitant in going all in. 9/11 quickly changed his sentiment.

Fueling his resolve for joining the Navy’s elite special operations force was the pain he saw in his best friend, John Lynch, whose brother Richard perished in the collapse of the south tower of the World Trade Center.

Despite never having met Richard, the ordeal the Lynch family went through, Wagasy said, "It’s devastating. It hit home on such a heavy level.”

He spent ten years as a Navy SEAL from 2002-2012, seeing three combat deployments to Iraq and one to Afghanistan, where he advised Afghan special operations (ANASOAG) before augmenting SEAL Team 10 in the country’s southeast.

Each deployment he made and firefight his unit engaged in with insurgents and the Taliban, revealed the extent to which humanity is capable of good and evil.

Wagasy was attached to SEAL Team 5 in Iraq, where he conducted missions on the streets of Baghdad and Mosul and Ramadi and Rawah. House after house, city after city, he was privy to horrific sights that naturally accompany war, but that conversely revealed the audacity of courage and resilience of humanity.

Working in tandem with Iraqi and Afghan forces attached to his respective units in each country, Wagasy befriended men, who, for years, had endured constant struggle marked by violent oppression.

"You hear some of their amazing stories of courage, and sacrifice, and love,” he explained of their conversations. Serving alongside the SEALs, the actions of Iraqi and Afghan forces — and shouldering a fair amount of casualties — spoke as loud as their words.

Despite their circumstances, Wagasy said it revealed glimpses of the best of humanity.

In 2014, three years after he left the navy, Wagasy was hired by the Gary Sinise Foundation as director of programs and outreach. The position later became director of veterans outreach.

For Wagasy, the opportunity to apply his military experience and bounty of life lessons from his upbringing and Notre Dame served a fulfilling purpose.

"My time with Gary left such an indelible mark on my life,” he said. "Being around him and seeing all the other Americans that I got to meet through working at the Foundation just really buoyed my heart and filled me with inspiration.”

During his 18 months with the Foundation, Wagasy traveled around the country, visiting severely injured veterans, their families, and caretakers. At dedication ceremonies for R.I.S.E. specially adapted smart home recipients, including retired Marine Corps Staff Sgt. Jason Ross, and retired Army Staff Sgt. Travis Mills, he spoke on behalf of a grateful nation to honor their sacrifices. 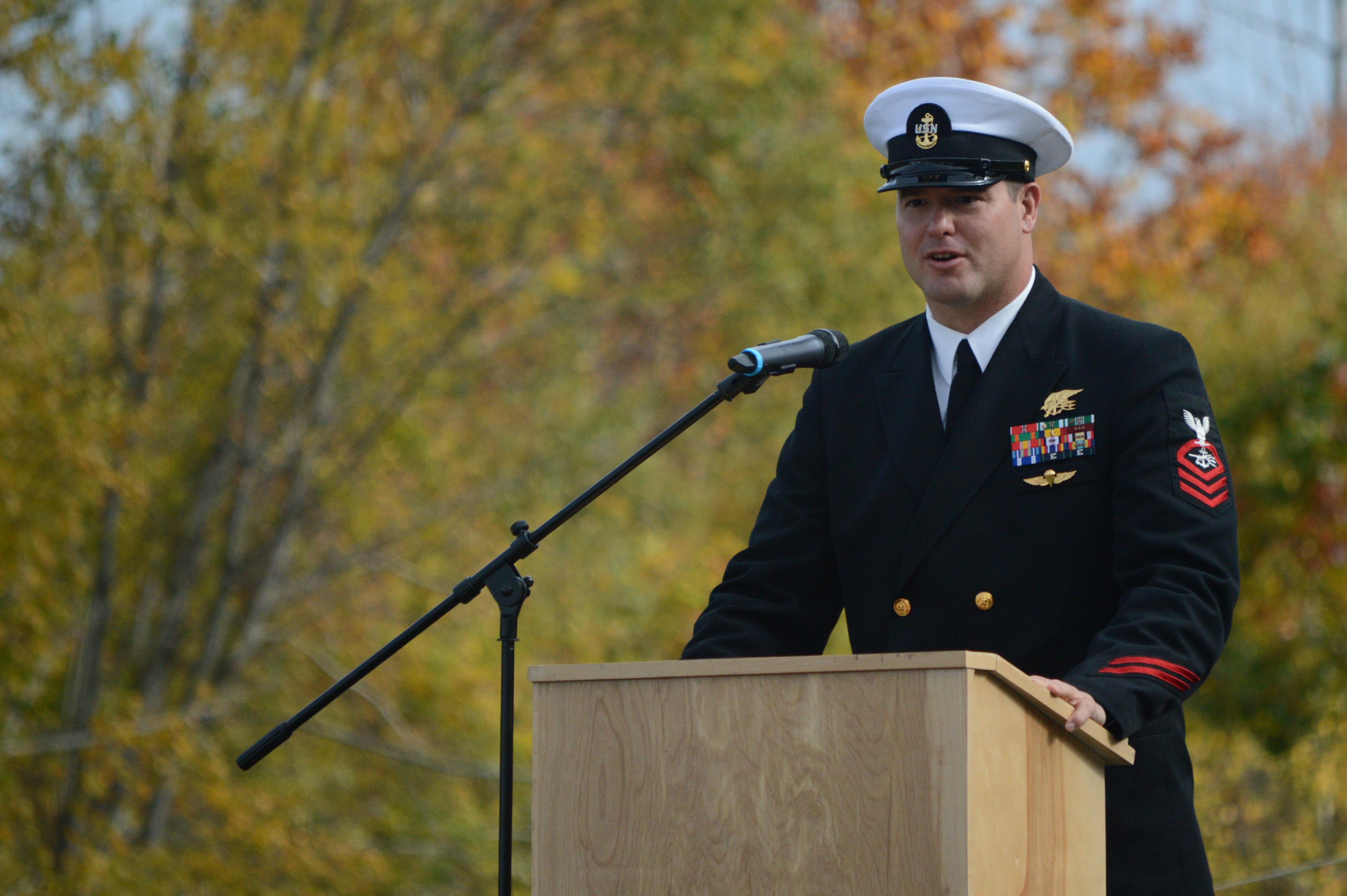 Each visit to the hospital, each Foundation event, and each home visit, he witnessed the depths of the resilience of their minds and bodies.

"It’s the power of the human soul watching these young warriors and their families evolve and take on the challenges as they come — taking each day as it comes — and just evolve into these incredible superhuman warriors of the soul.”

To a combat-seasoned veteran who reached the pinnacle of the U.S. military special operations community, Wagasy, who now serves as an ambassador of the Foundation, explained that courage is by no means limited solely to the battlefield.

It was also exemplified in the men and women recovering from life-changing injuries, whose spirit blazed as strong as their fortitude. Wagasy said, "...there’s another courage to face some of the most catastrophic injuries that you can have, and to get up every day and push forward through all those things.”

The many fields of life William Wagasy has stepped foot on have imparted precious lessons along the way. These experiences have not so coincidentally, revealed an inspired outlook — and what may be the crux of the greatest version of himself.