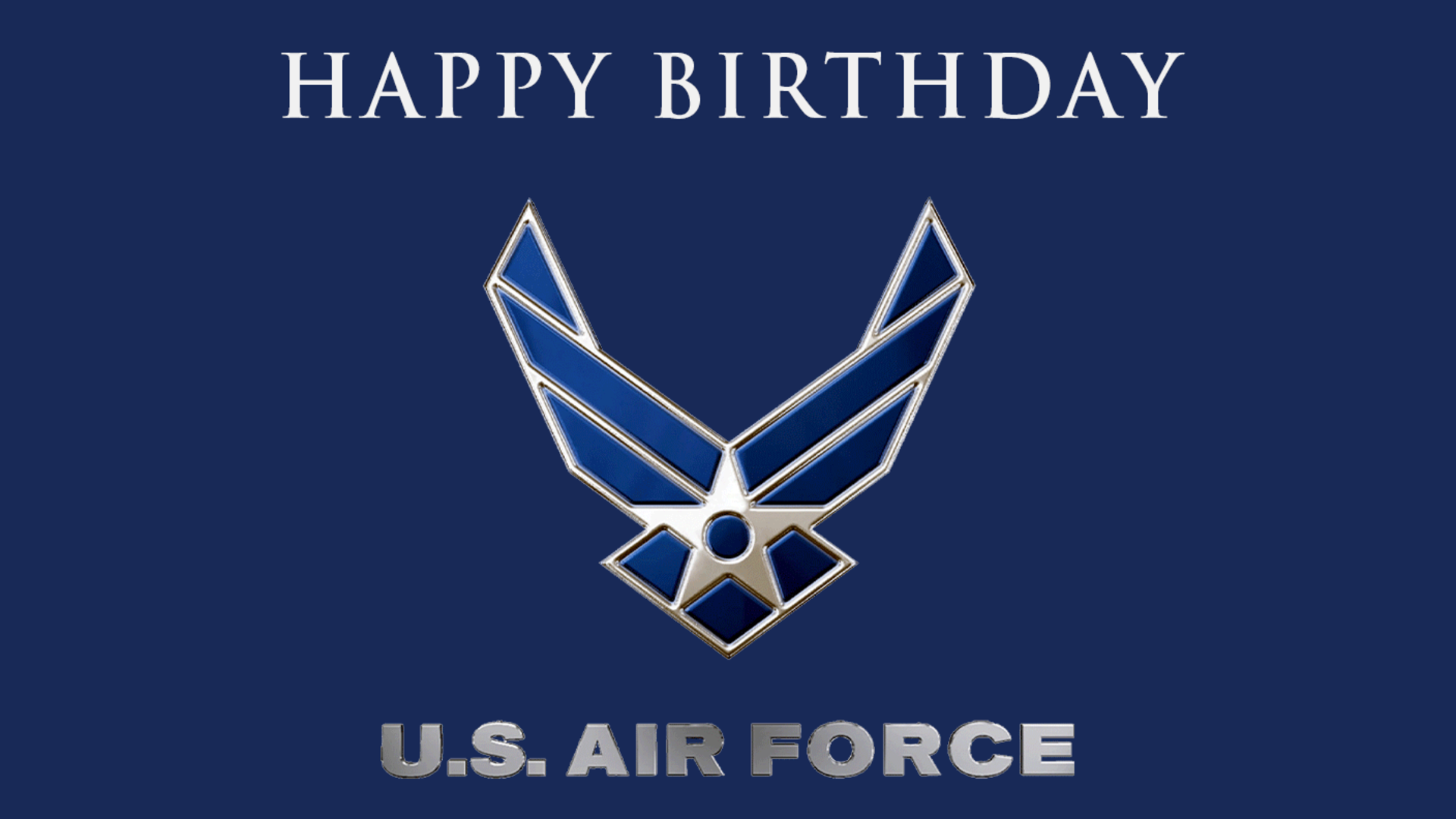 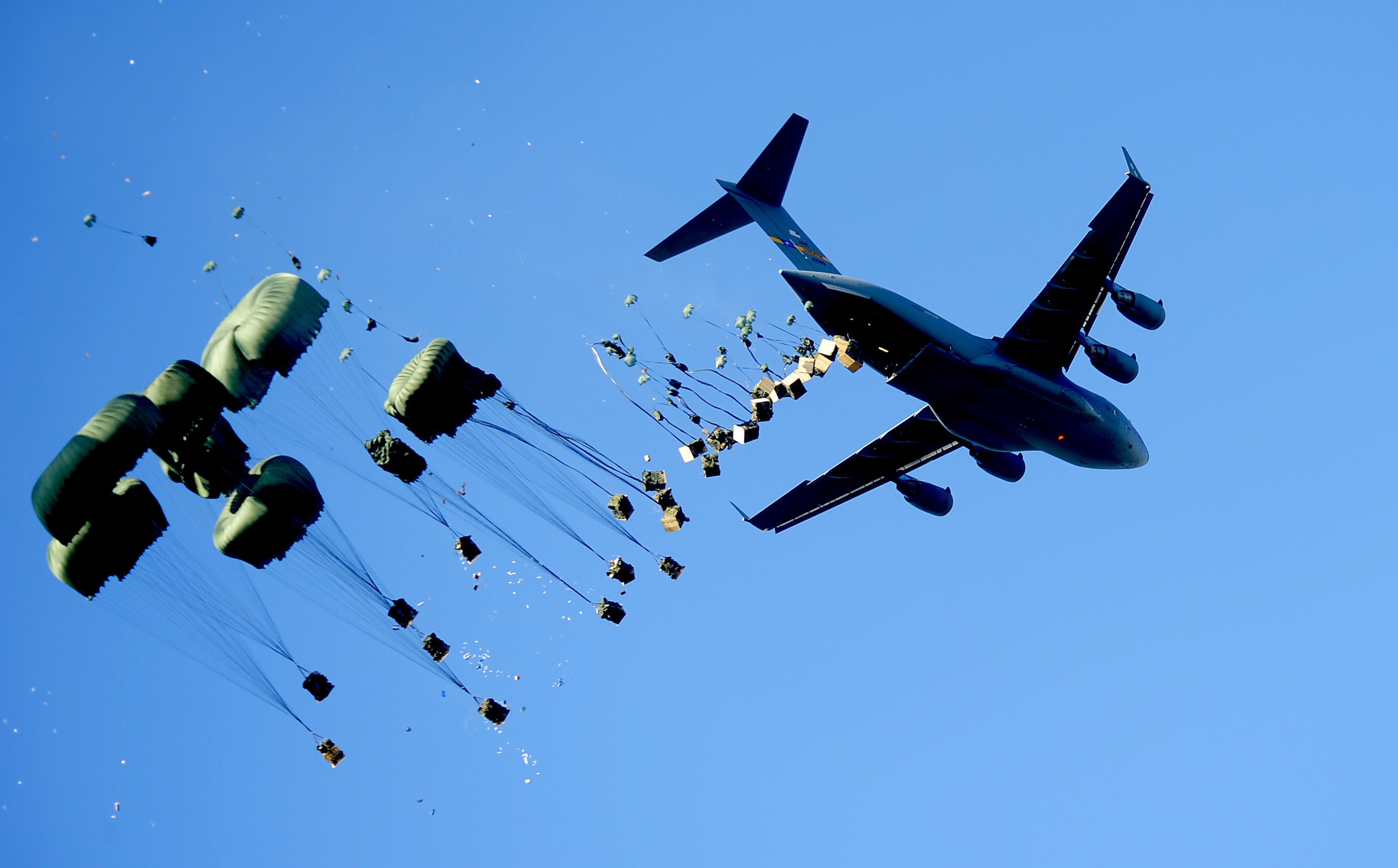 Everyday day, 365 days a year, airmen based around the country and overseas faithfully uphold a tradition of honor and a legacy of valor while adapting to the needs and threats to democracies and countries in need around the world. Executed and guided by three core values — Integrity First, Service Before Self, and Excellence In All We Do — the Air Force represents the finest ideals of the United States as it acts as a force for good while ensuring liberty and freedom around the world. There have been very few times in our nation’s history where there have been greater demands and higher expectations placed on our airmen, and by association, their families, then right now.  Our Air Force has been at a near-constant state of war since Desert Storm in 1991. Whether independent or working alongside our nation's military services or allies
around the world, Airmen are making a difference in the lives of freedom-loving
people around the world. 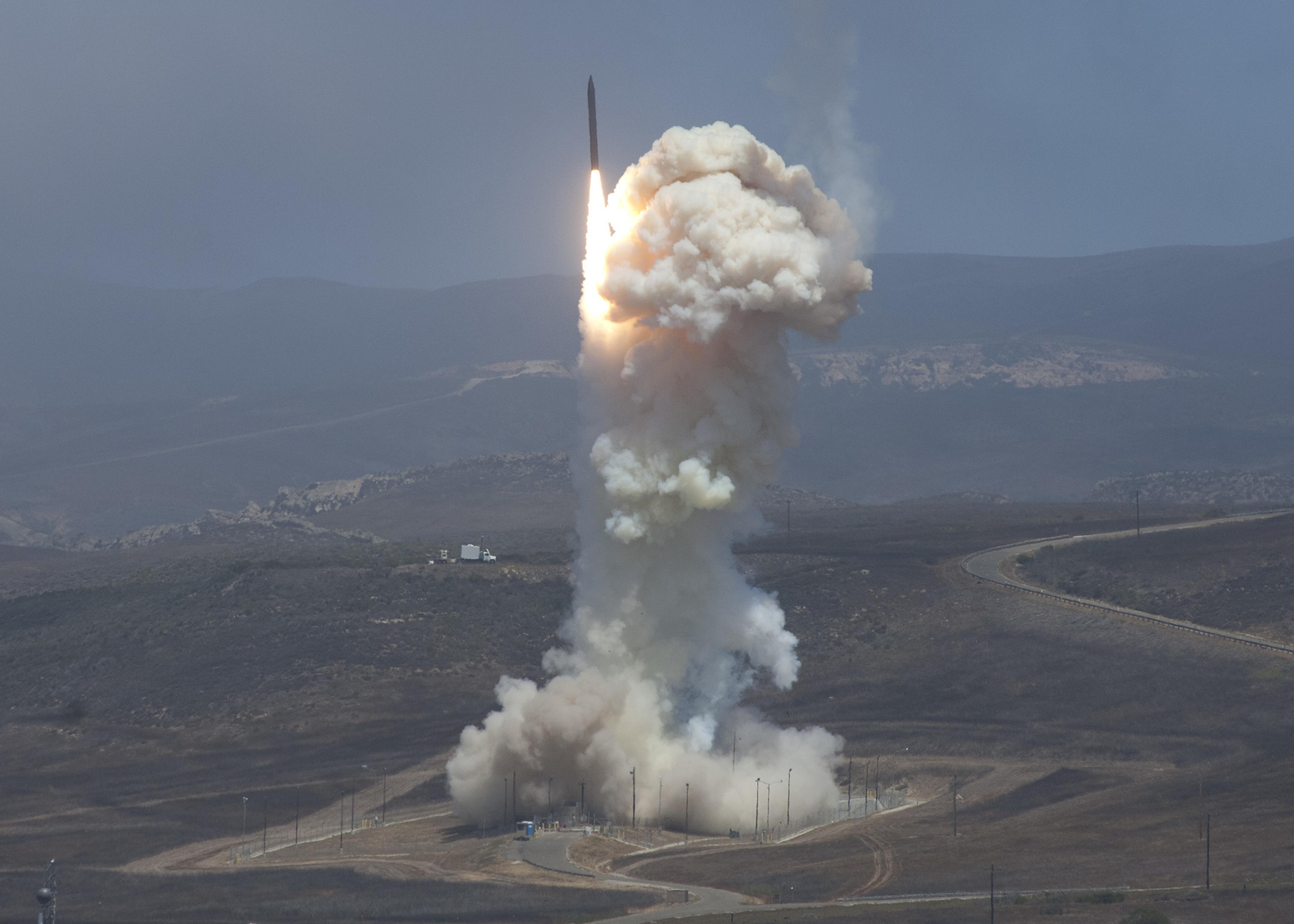 I’m humbled to have served for so long in the company of America’s finest sons and daughters at duty stations at home and overseas. The courage and exemplary actions of airmen I’ve personally seen or heard about while on deployments to the Middle East, Korea, Central and South America, as well as those diligent warriors serving at our missile fields across the continental U.S., give me the greatest sense of gratitude, inspiration, and confidence in the future of our nation’s Air Force. 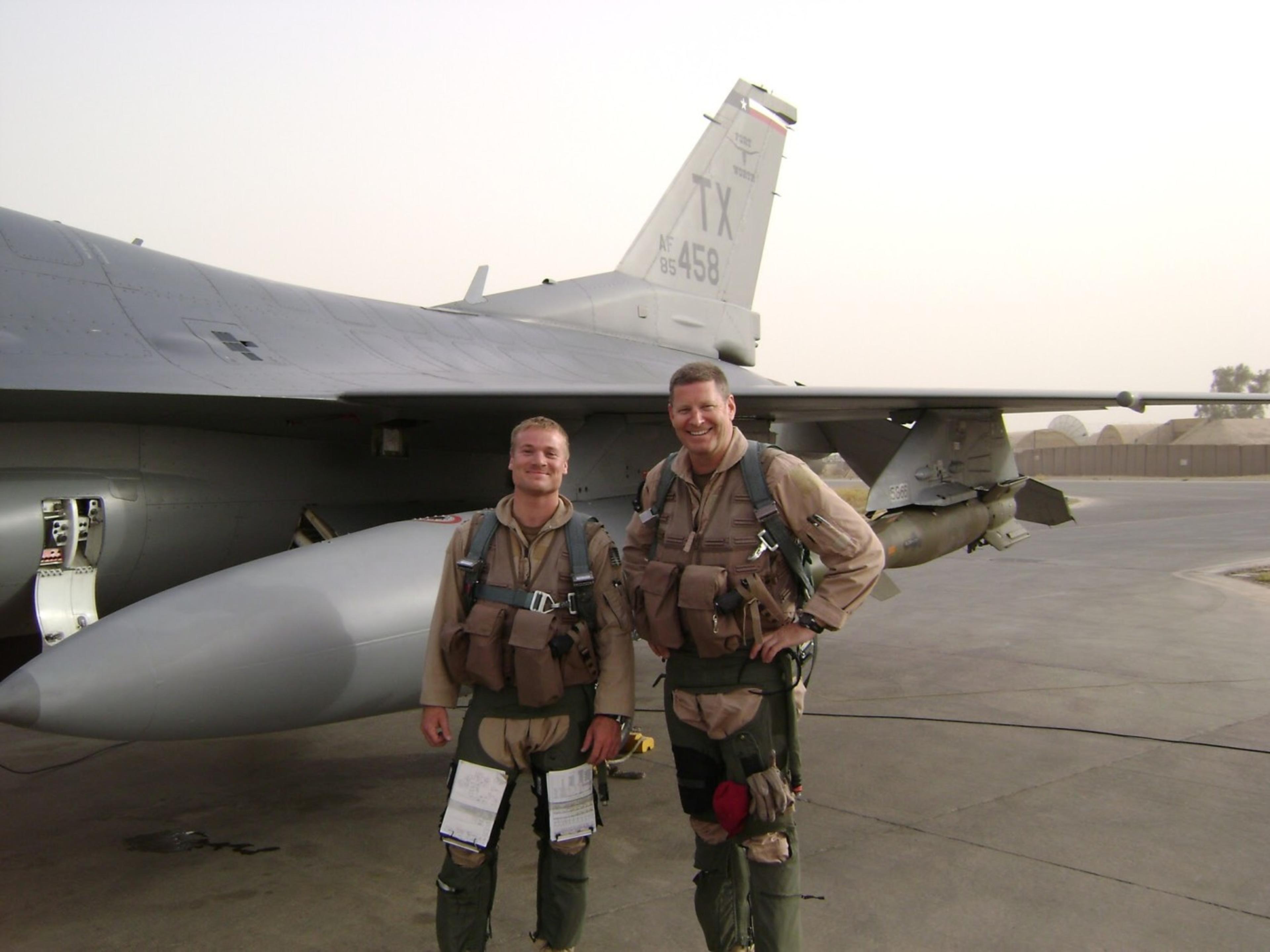 Looking back on the distinguished heritage of the Air Force, I take solace in the commitment and pledge airmen take to faithfully protect and defend our great country. 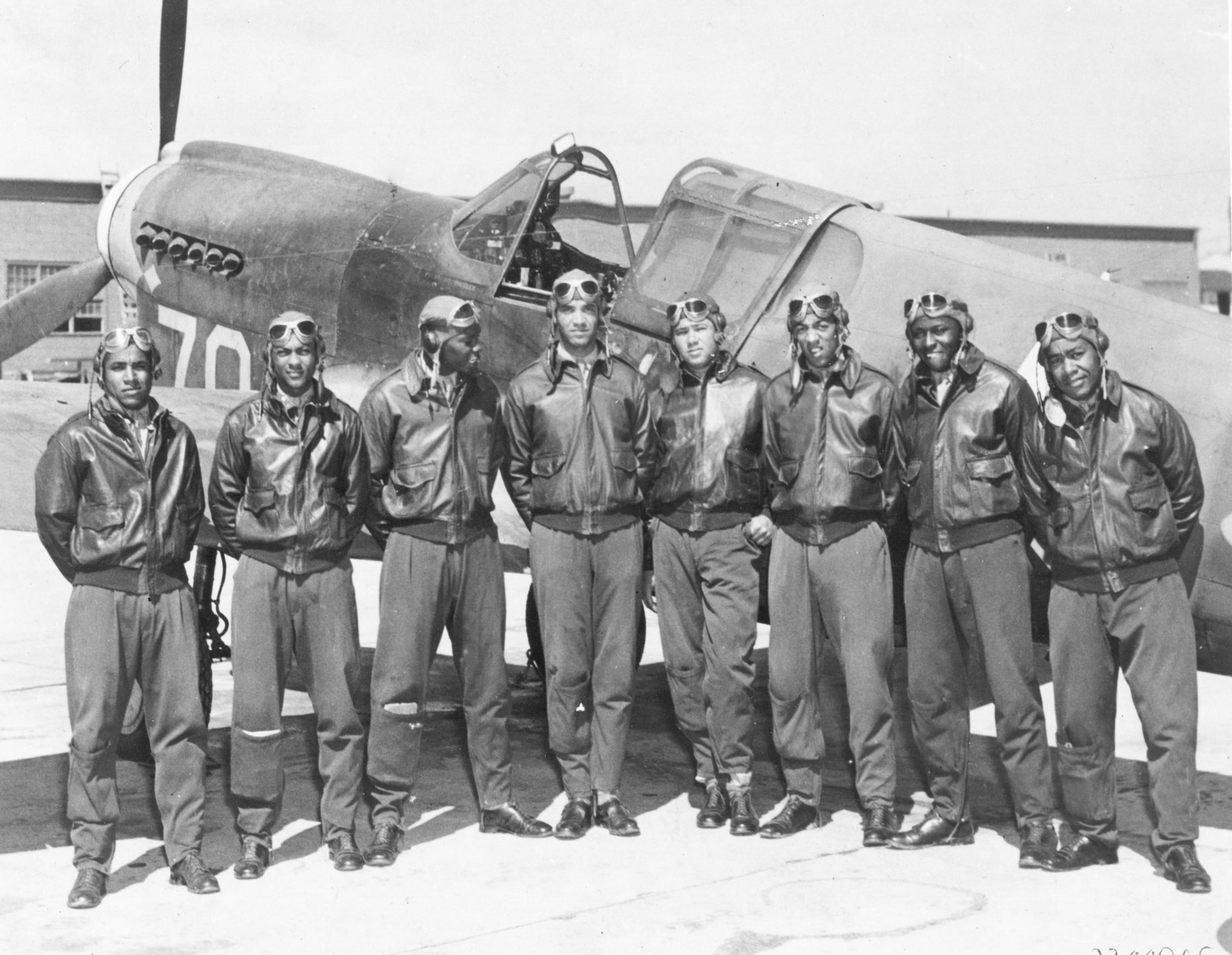 Today, as we celebrate and honor 72 years of America's global Air Force and those airmen who have paved the way for our country's freedom and security, let us never forget these heroes and let us always honor their service and sacrifice on behalf of our United States of America.