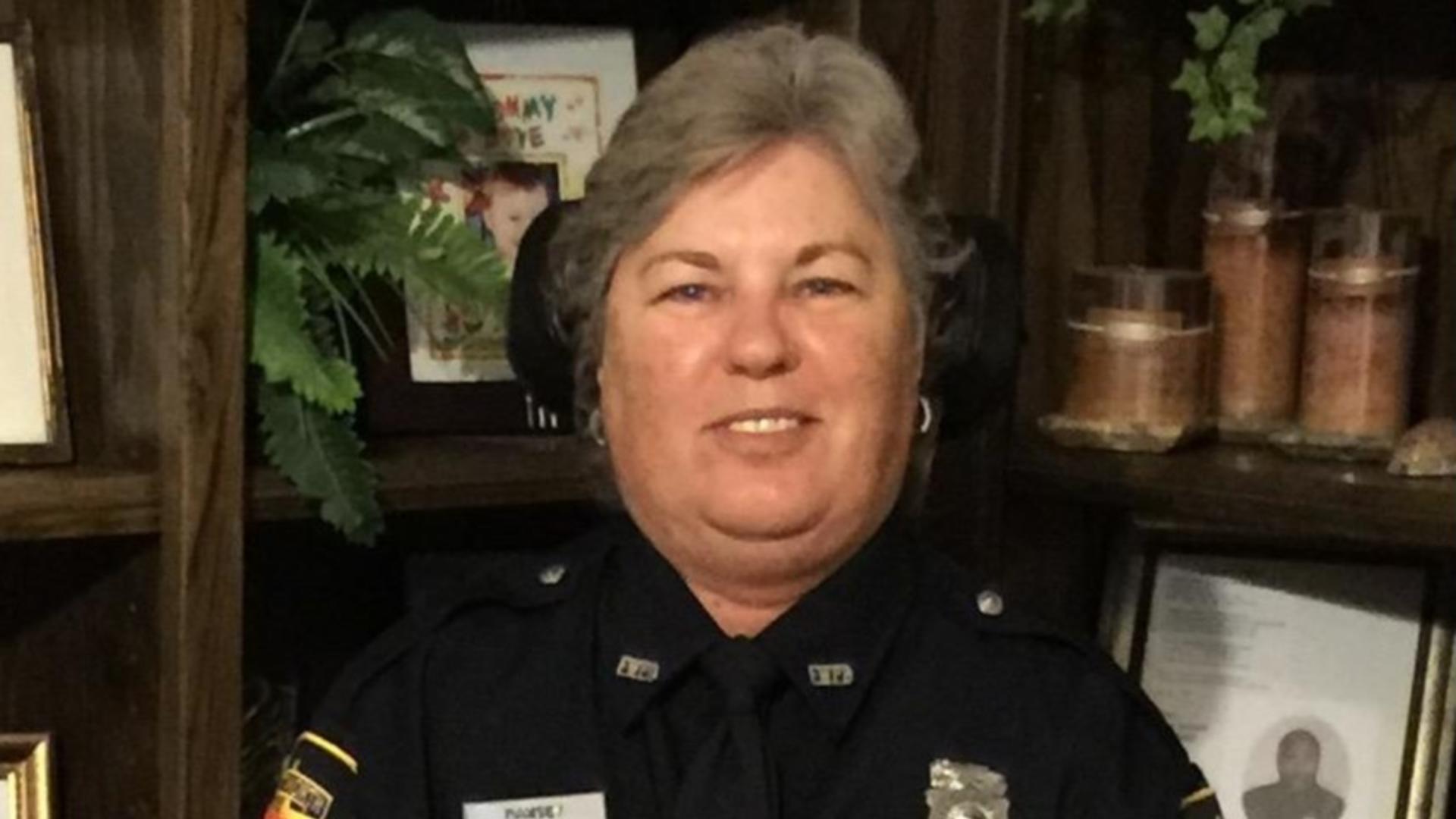 The codeword was repeated over the radio by an undercover police officer, indicating a successful drug buy had happened. A four-member narcotics unit from the Fort Worth Police Department who were idling in their vehicles nearby could now move in and arrest the drug dealer.

It was January 2, 2003, and Officer Lisa Ramsey and her four-member undercover narcotics team had already been crisscrossing the city earlier that day, making street buys of illegal drugs before arresting drug dealers and shutting down their operations.

Known as SAU (street approach unit) their mission is to take down local street dealers and clean the community of Fort Worth of illicit narcotics.

“The street dealer is the one who is stealing your car, breaking into your house,” said Ramsey, “they’ll take over an elder persons’ house and hold them hostage in their bedroom and use the rest of their house for their dope-dealing.”

After hearing “Bingo, Bingo,” Ramsey and her team swarmed the location where the drug deal occurred only to see the suspect flee on foot from the location and sprint into a nearby convenience store.

“We pulled up to the convenience store and jumped out,” said Ramsey as she explains the fateful sequence of events that afternoon that would change her life forever.

“I got to the door first and when I pulled the door open I thought the other two [police officers] would go in. When no one moved, I slide my hand up the door and took one step.”

Officer Ramsey, with her arm extended and just steps away from the door entryway, was shot through the armpit. She immediately felt a burning sensation from the waist down and knew her body was going numb.

The entire loss of feeling in her lower body wasn’t the only injury Ramsey sustained from the gunshot. Both her lungs collapsed which rendered her speechless. The bullet’s trajectory through her body struck an artery which caused her to bleed out. Two inches of her spine also blew out.

By the time Ramsey got to the hospital her heart had stopped beating a staggering eight times. She was given 22 units of blood and after a series of life-saving procedures, ended up in a coma for four straight days.

The extent of her injuries was so severe and fatal that even before she went into surgery, Ramsey’s doctors had pronounced her dead to her family and others who were in the waiting room. Doctors at the hospital were pessimistic that a 40-year-old woman, let alone a 40-year-old man, would be able to survive the extent of the injuries Ramsey was facing.

“When I woke up I was really damn happy,” Ramsey says with a chuckle. “I woke up and I just said, ‘whew, I’m glad to be here.’” She had a lot to live for including her daughter, Kelsey, who at the time of the shooting was four-years-old.

Paralyzed from the chest down, Ramsey spent three months in rehabilitation from her injuries. She attributes her perseverance and determination to live to her genetic willpower. 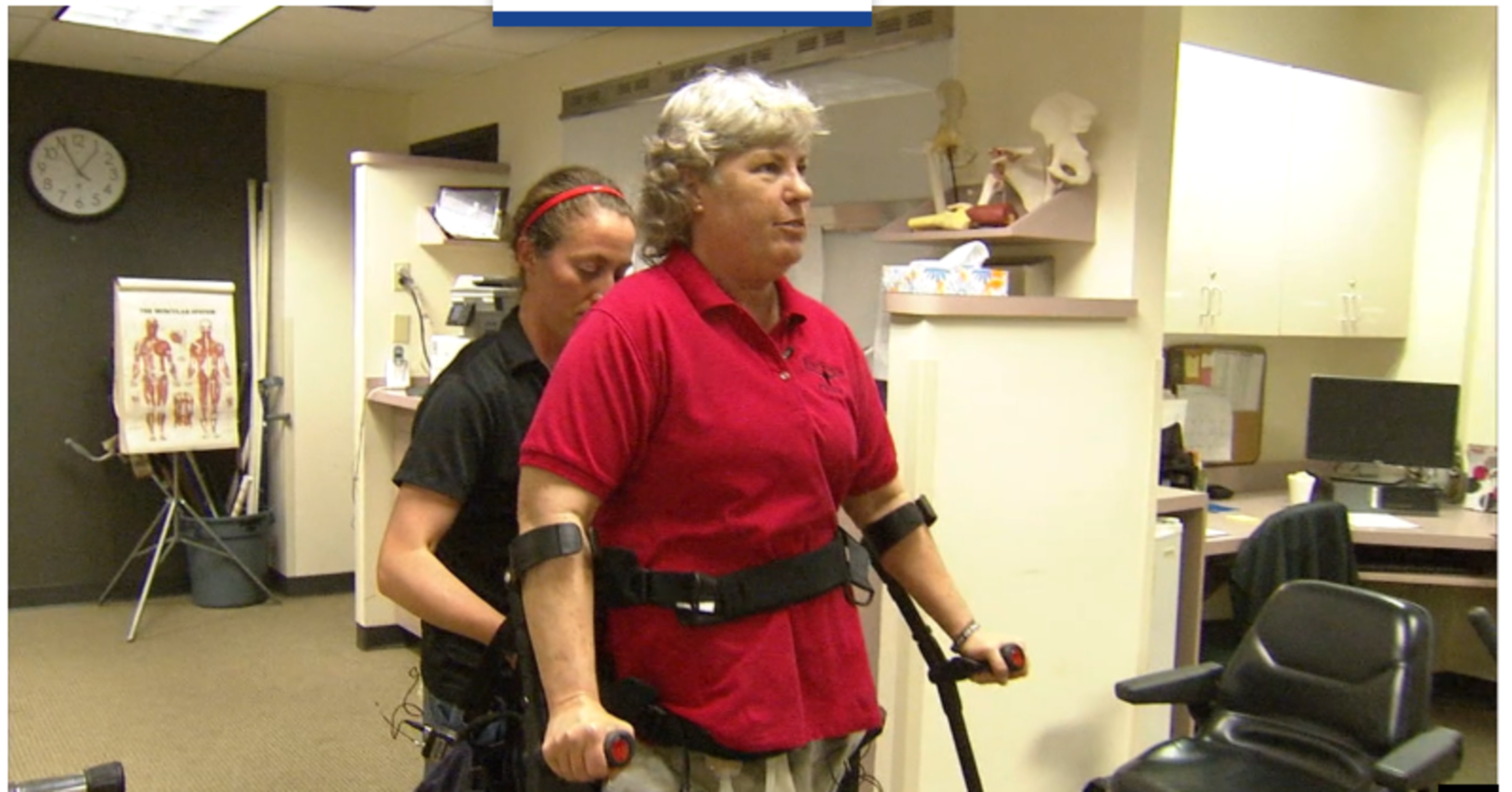 “My parents are tremendously strong and my mother’s mother was incredibly strong too. It’s just the way I’m built.”

Ramsey has been a police officer since 1988. She joined the Fort Worth Police Department in 1995 and was swiftly recruited into the Tactical Investigations Division to be apart of the vice and narcotics teams.

She loved the excitement and adrenaline of the work she was doing and felt proud of her service. “It was more exciting than writing tickets,” she said of having zero interest in the more mundane aspects of police work such as traffic enforcement. “I wanted to go after real criminals.”

Over the course of her law enforcement career, she had distinguished herself on organized crime task forces where she often went undercover for narcotics-specific operations, often purchasing methamphetamines, marijuana, and crack cocaine.

Some of the gang and narcotics-related missions Ramsey participated in as an undercover agent were part of a much larger task force which incorporated investigative and tactical units from the federal government including the Federal Bureau of Investigation, Secret Service and Drug Enforcement Agency.

“You got a taste of all different types of crime,” she explains about working in the specialized gang and narcotics division. “Drugs leads to everything from burglaries to murder.”

Ramsey grew up in the Rio Grande Valley of southern Texas in the 1960s. Her older brother Jay was born deaf and as a result of his disability, paved the way for Ramsey to discover her calling in life: defending and serving others.

“A lot of kids would make fun of him,” said Ramsey of Jay’s constant torment by his peers, “and I as the next oldest would get in a lot of fistfights because of it.”

“As I got older and older, I had friends who were weaker than me and I would step in and take up for them,” she said, “and I just realized that in this world not everybody has the same kind of strength.”

Police officers around the country take a solemn oath to protect and serve their respective communities and who are drawn to duty for various reasons.

Costing $16,000, the ALLY chair was not covered by Ramsey’s workers' compensation and she herself was unable to afford the chair through her own savings.

Unable to use a manual wheelchair as a result of her injuries, and in light of bulkier, more heavy-duty electric wheelchairs on the market, the ALLY chair uniquely suited Ramsey’s mobility needs.

The Gary Sinise Foundation, in coordination with the nonprofit Segs4Vets, stepped in to purchase the wheelchair for Ramsey.

As part of the foundation’s Restoring Independence and Supporting Empowerment (R.I.S.E.) program, first responders and veterans are provided mobility devices, among many other resources funded through donations, to restore their autonomy and freedom of movement.

“If it hadn’t been for the Gary Sinise Foundation I never would have had the opportunity to try it [ALLY chair], much less have one”

“If I could ever see Gary I’d sure give him a big old hug. I’m blown away that they [Gary Sinise Foundation] chose me.”