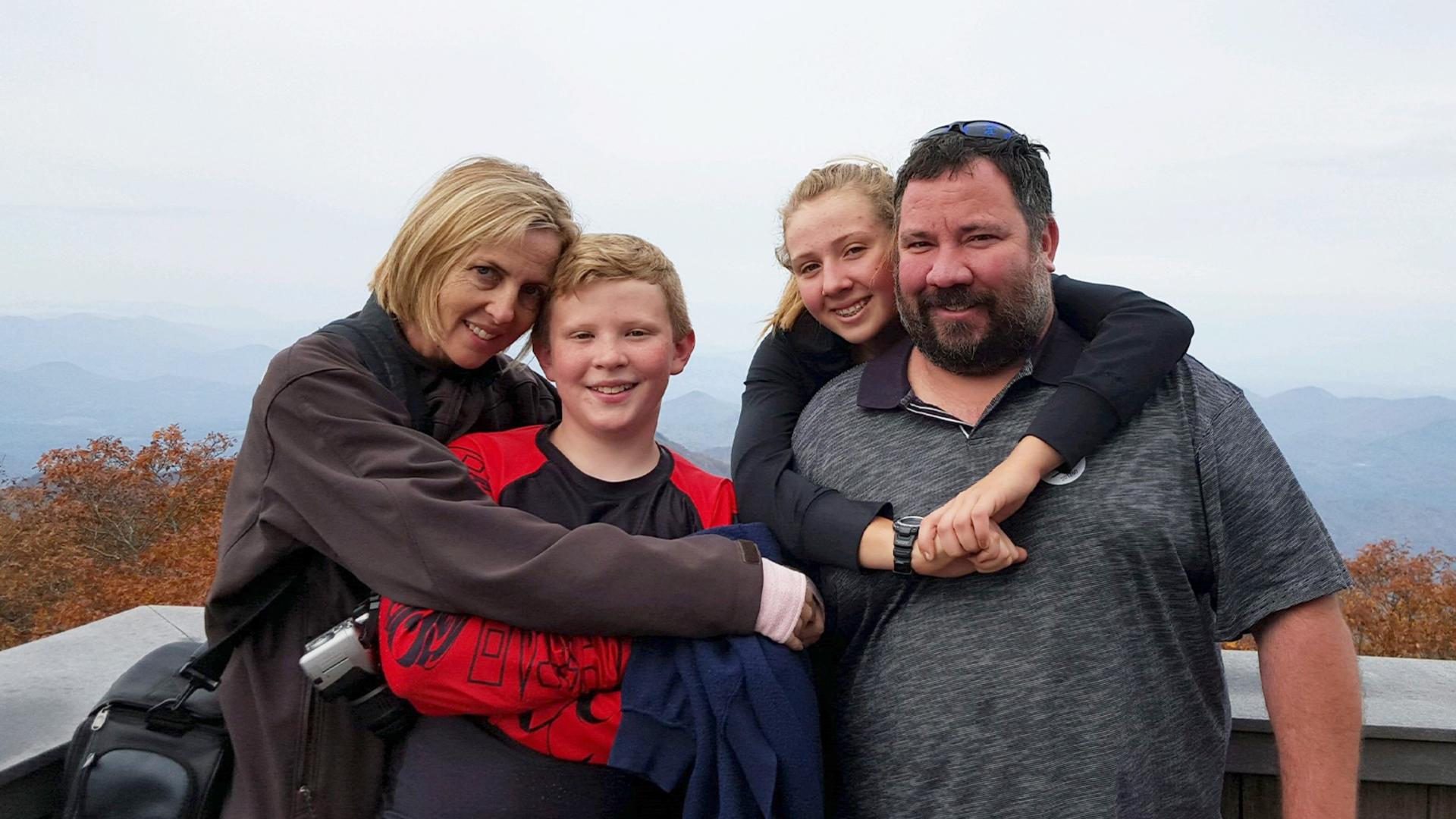 In October of 2018, Hurricane Michael devastated lives across Florida and Georgia. The first Category 5 hurricane in the Florida panhandle left wreckage and destruction in its path: forests were flattened, homes were destroyed. Tyndall Air Force Base and the surrounding community sustained significant damage and loss of life. When the waters and winds settled, many families found themselves displaced. Among those affected were Kimberly (Kim) and Rodney Dickey whose home in Panama City, Florida was one of the thousands in the hurricane’s path that was left uninhabitable. 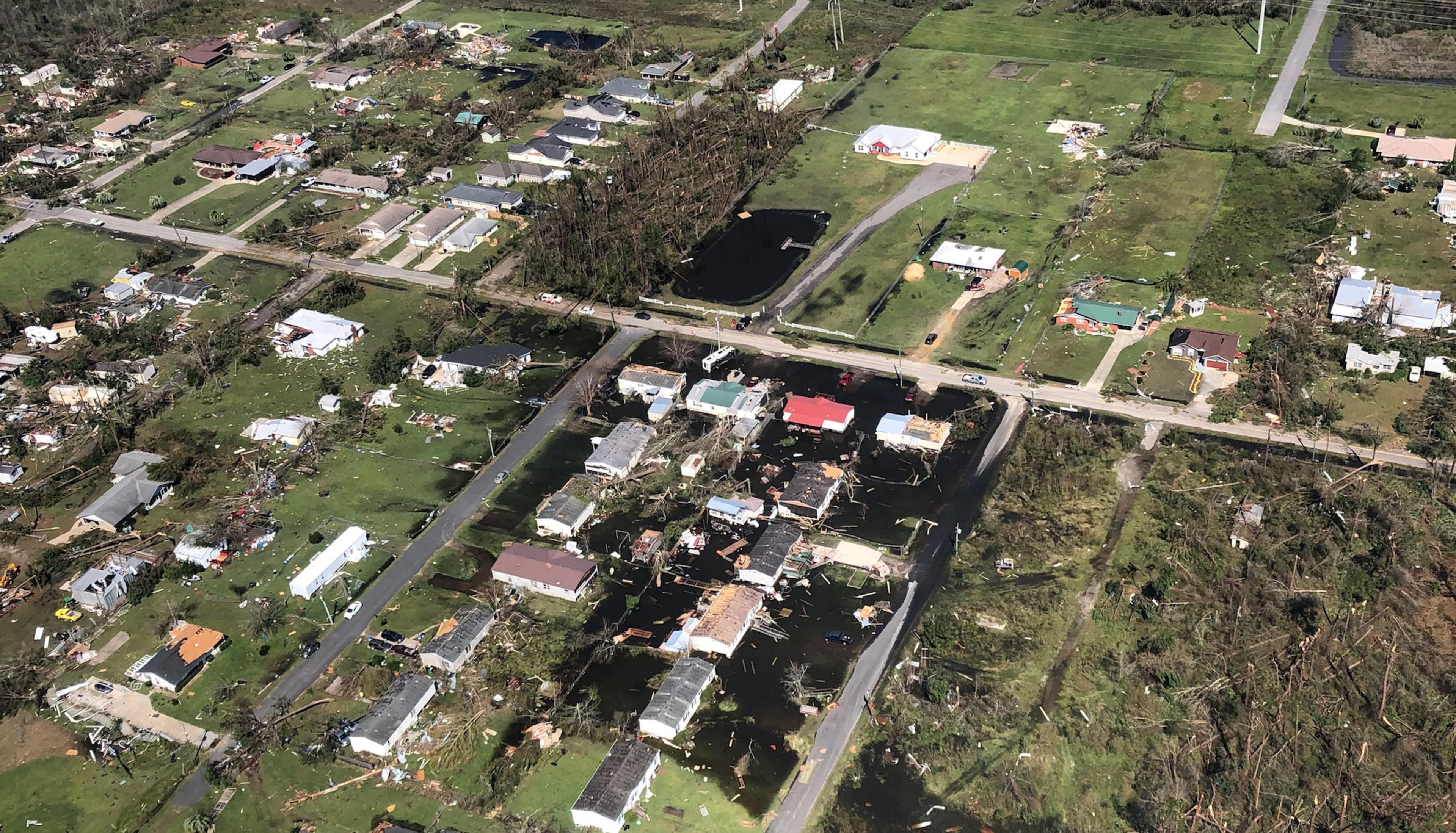 The two service members’ courage helped them endure through the devastation inflicted by Mother Nature. Their backgrounds in the military no doubt prepared them for this challenge yet they and their two children had already been dealing with a far graver battle.

Kim felt drawn to military life during college. She drew inspiration from the many people in the military she grew up around, as well as her sister and father who were both retired Air Force Master Sergeants. Wanting to do her part Kim began her service as a Parachute Rigger in the Army Reserve before transitioning to active duty as an X-Ray Technician.

Rodney had a childhood full of medical issues yet didn’t feel the burden by answering the call to join the military and serve the country. He enlisted in the Avionics Department of the United States Navy with the goal of eventually becoming a Navy SEAL – despite the fact that he never wore a pair of fins in his life.

"If you can do it, you should."
-Rodney Dickey

His success in passing the arduous phases of SEAL training – where nearly 75% of candidates drop out – to eventually joining a SEAL team are attributed to Rodney’s desire to honorably serve the United States. 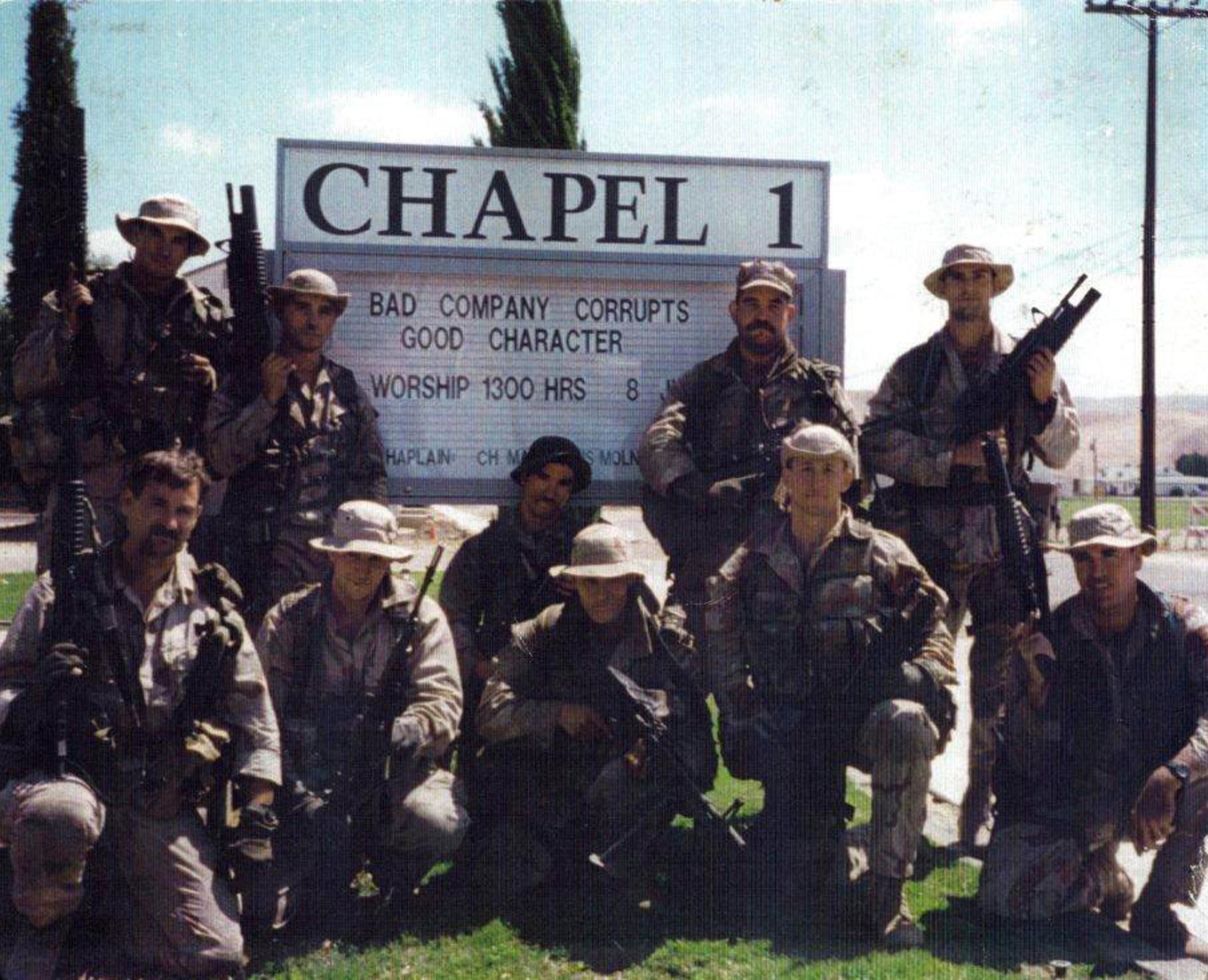 If you can do it, you should has been Rodney’s guiding philosophy, direct and purposeful. Over the ensuing years spent deployed overseas as a SEAL, Rodney was possibly exposed to a virus resulting in his kidneys and liver failing.

Determined to beat the odds, Rodney threw himself into recovery mode and did everything that was instructed of him by his doctors. Four months since receiving the horrific news, Rodney is showing signs of improvement but has a long road ahead until he fully recovers and is out of hospice care where he has been since February 2019.

When Hurricane Michael stormed through Panama City, the loss of the Dickey’s home only compounded their ongoing battle with Rodney’s health.

Yet through all this darkness shone the light of generosity. The Dickey’s critical hour of need was met by family and seemingly everyone they knew from neighbors to Jiu Jitsu instructors and fellow church members who donated their vehicles, time, money, and love. Rodney’s biggest wish is to see his family reunited under one roof. Their oldest daughter, Cynthia, is in college while Kim and her son, Levi, temporarily live on their parents’ property in an RV.

In March 2019 the Gary Sinise Foundation, in partnership with several other nonprofits including Purple Heart Homes and the Navy SEALs Fund, set out to rebuild the Dickey’s home.

With a target date of the end of summer to have their home fully built, additional help is needed in order to accomplish this mission.

Expert/certified manpower volunteers in specialty areas would help greatly as would plumbers, electricians, HVAC, drywall, painters, kitchen/bath tiling. If you are in the Panama City area or able to travel and help, please contact our partners at [email protected].