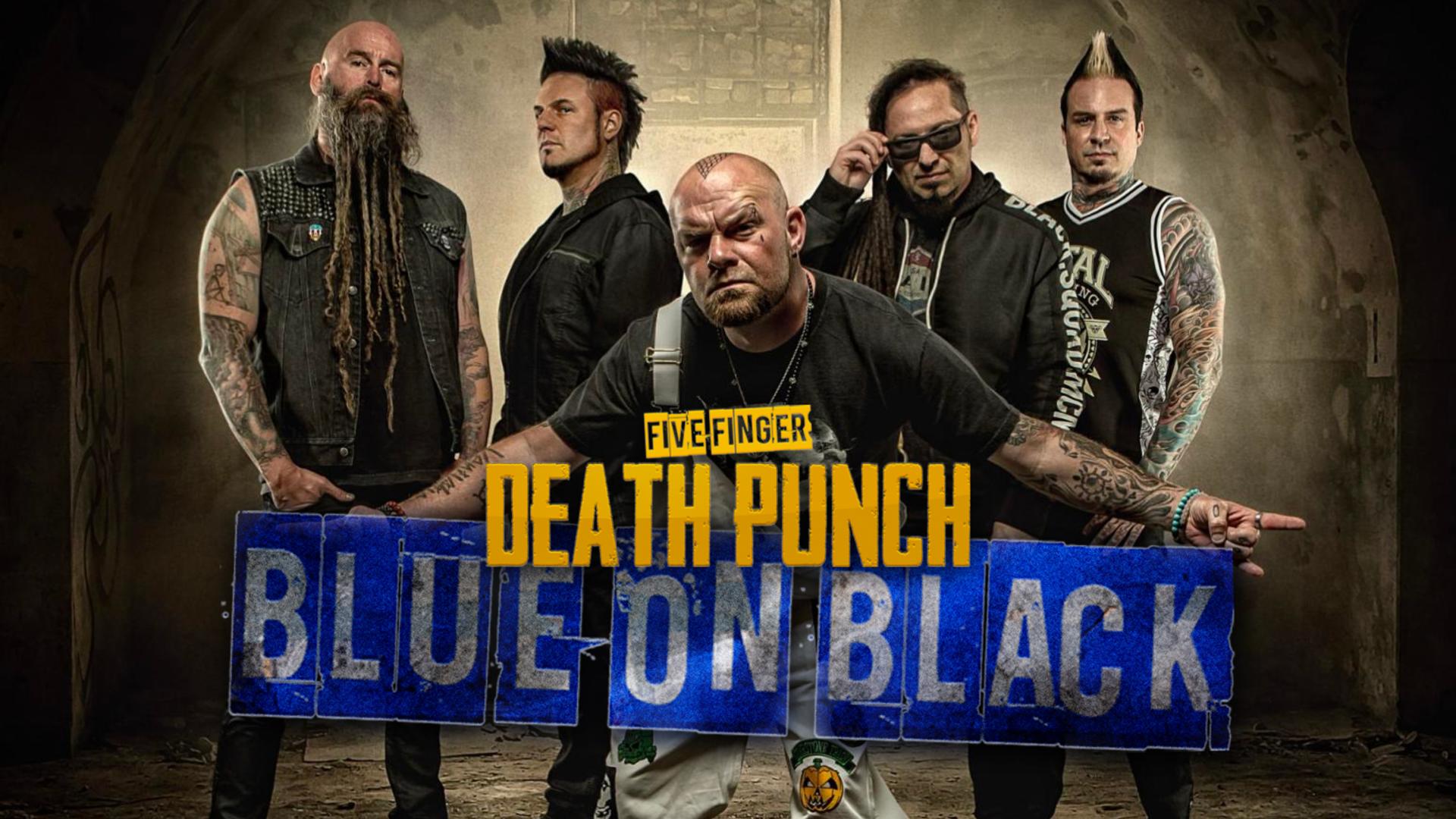 We are grateful to Five Finger Death Punch, Kenny Wayne Shepherd, Brantley Gilbert and Brian May for donating all proceeds from their collaboration version of ‘Blue on Black' to the Gary Sinise Foundation in support of First Responders!

There has been a lot of buzz building around the song. Highlights include:

“To raise awareness for and support First Responders is a cause that’s always been close to our hearts. These brave men and women leave their homes every morning not knowing if they’ll ever see their families again. Yet they make a conscious choice to do so for the greater good. What better way to make a difference than to join forces with some of our friends in country, blues and classic rock who happen to be some of the biggest names in those genres and together celebrate these heroes.”
-Zoltan Bathory, Five Finger Death Punch Guitarist

“Blue on Black is a song my band and I have covered off and on for years... songs are certified timeless when you can come back to them. It’s always a staple each night and one of my favorite songs to perform. When the opportunity came up to sing on Five Finger’s version, with both Kenny Wayne and Brian May of Queen, I jumped at the chance... Who wouldn’t?! It incorporates so many different musical perspectives, but our collaboration just works brilliantly.”
-Brantley Gilbert

“I want to send my thanks to Five Finger Death Punch, Brian May of Queen, Brantley Gilbert and Kenny Wayne Shepherd for their support of The Gary Sinise Foundation and our efforts to give back to our Nation’s First Responders. I’m so grateful to have all of these incredible artists from different genres coming together to support our mission with this great song, “Blue On Black”. I believe while we can never do enough to show our appreciation and gratitude to our Nation’s defenders and the families who sacrifice right alongside them we can always do a little more. And you all are doing just that. So I salute you, and I thank you all. God bless.”
-Gary Sinise

"When Five Finger Death Punch approached me about teaming up with them to do a special version of “Blue On Black”, I was thrilled to do it. When they told me Brantley Gilbert and Brian May were also going to be part of it, I was honored. This is a powerful collaboration of rock, country and blues artists and a true testament to the commonalities these musical styles share, and I think the fans will appreciate and enjoy it as much as we do.”
-Kenny Wayne Shepherd