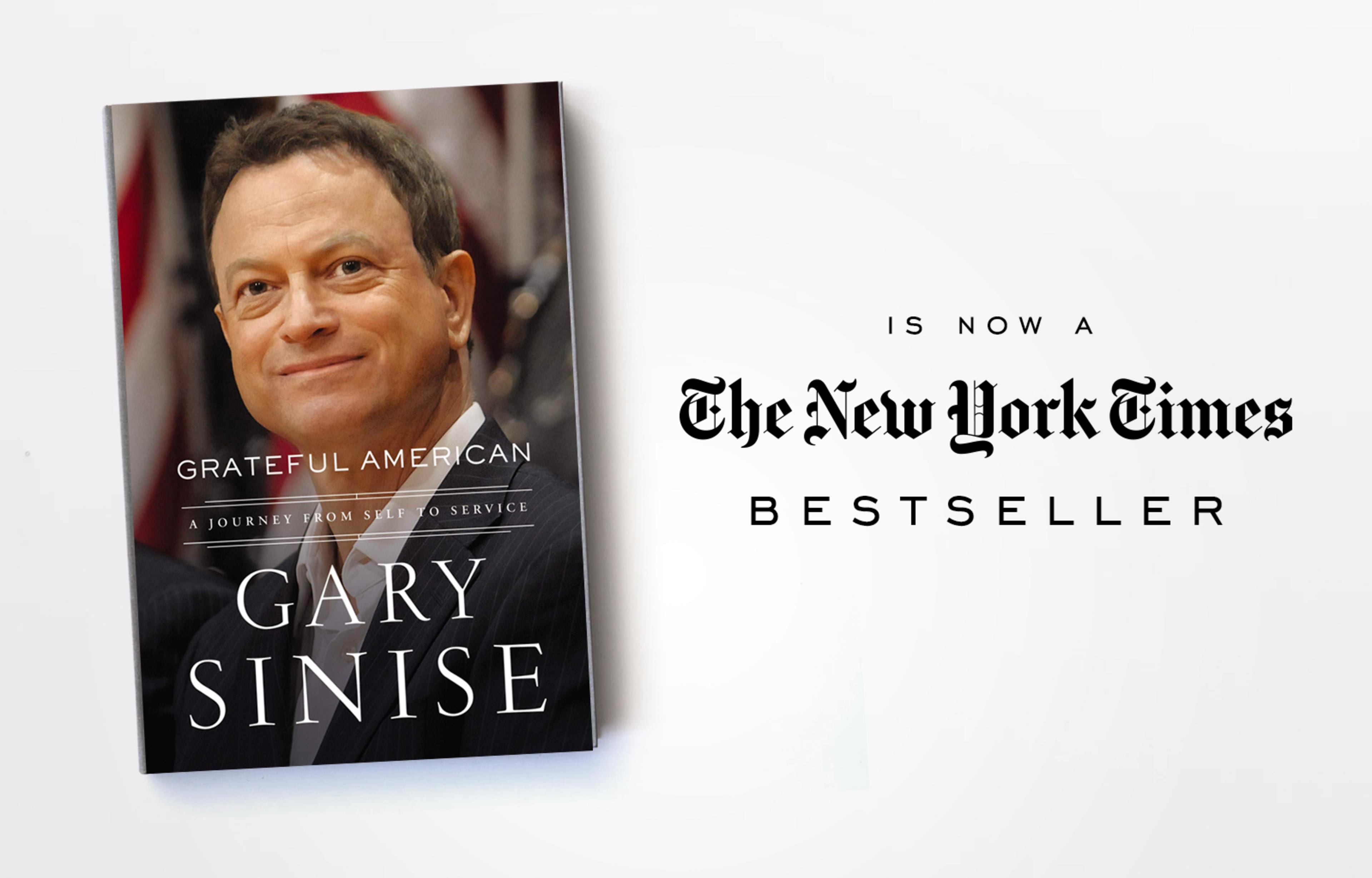 Those of us who find our true calling in life are blessed. Few of us realize what we should really be doing with their lives early on. As a kid growing up in the Chicago suburbs, Gary Sinise was similar to many other students at the time. He was much more concerned with sports and rock-and-roll instead of studying for school. After auditioning for a school production of “West Side Story,” on a whim, Gary had found a direction in his life that had a bit more meaning.

This newfound passion quickly led to Gary helping to form the Steppenwolf Theater, which initially was run out of a church basement, where a series of groundbreaking productions would help launch the career of not only Gary himself but others such as John Malkovich, Joan Allen, Gary Cole, Laurie Metcalf, Dennis Farina, John Mahoney, and others.

Despite these accomplishments, Gary still sought a higher sense of purpose and wanted to further his journey from self to service. After the tragic events of 9/11, Gary found a new calling. The way the character of Lt. Dan resonated with the military community showed Gary that so many of America’s defenders had not received all of the respect and gratitude they deserved. After raising funds for veterans through a series of Lt. Dan Band benefit concerts around the world, he took things a step further and founded the Gary Sinise Foundation. Now Gary was able to do even more and undertook the mission of serving America’s defenders, veterans, first responders, their families and those in need.

Grateful American, a new memoir written by Gary Sinise, tells the story of how one man found his true calling to ensure that those who protect our great nation and its freedoms are never forgotten.