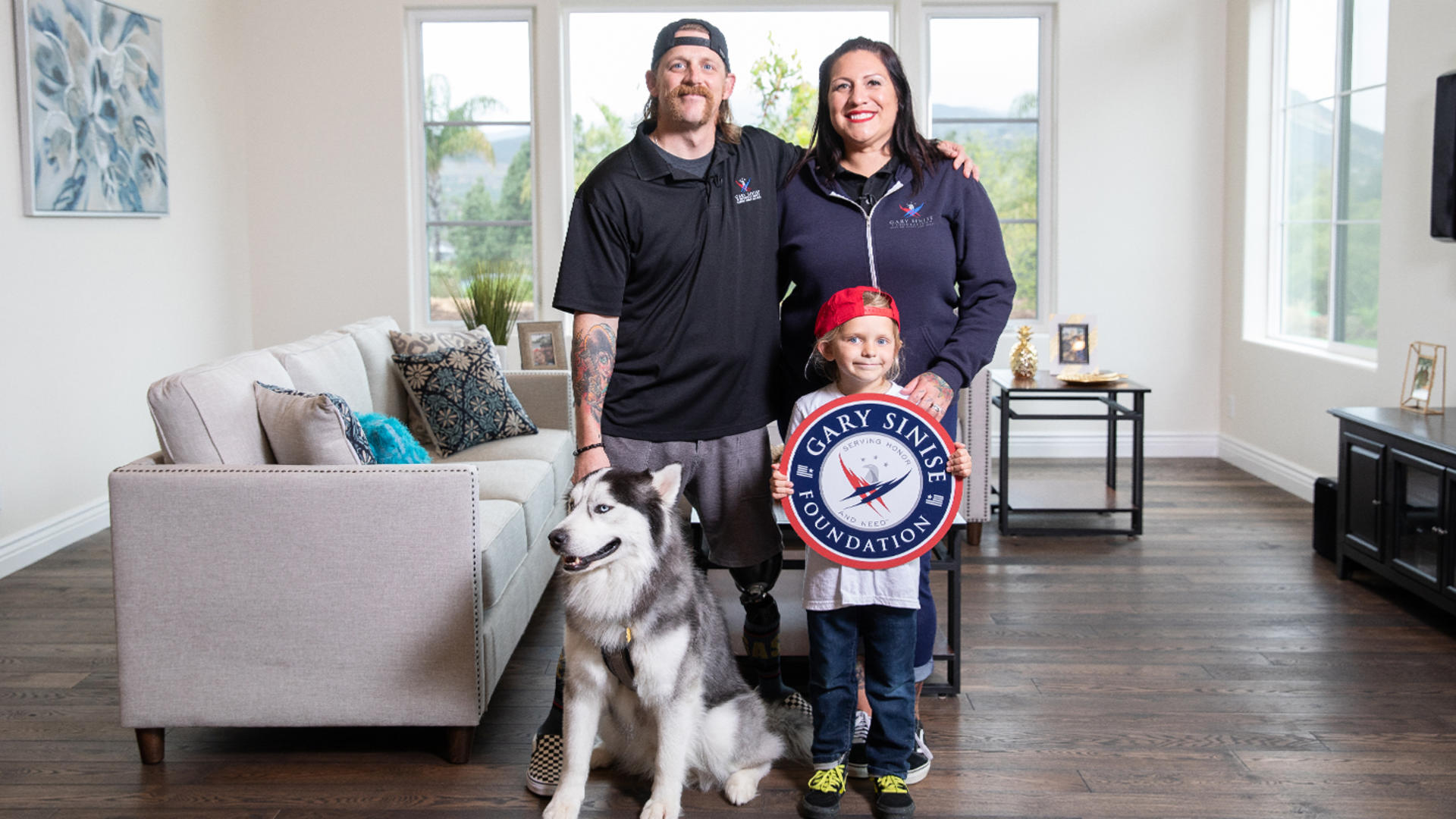 USMC SSgt. Brandon Dodson enlisted in the military in the aftermath of September 11th attacks on the World Trade Center.

“I grew up on Marine Corps bases. It was very familiar for me,” Brandon said. “I knew I wanted to be a Marine around my freshman year of High School. I did an ROTC program and kind of fell in love with it.”

He served through five combat deployments and, on his final mission, Brandon stepped on an improvised explosive device (IED). As a result of the blast, both of Brandon’s legs had to be amputated. He spent months rehabilitating at Walter Reed National Military Medical Center and underwent several surgeries. 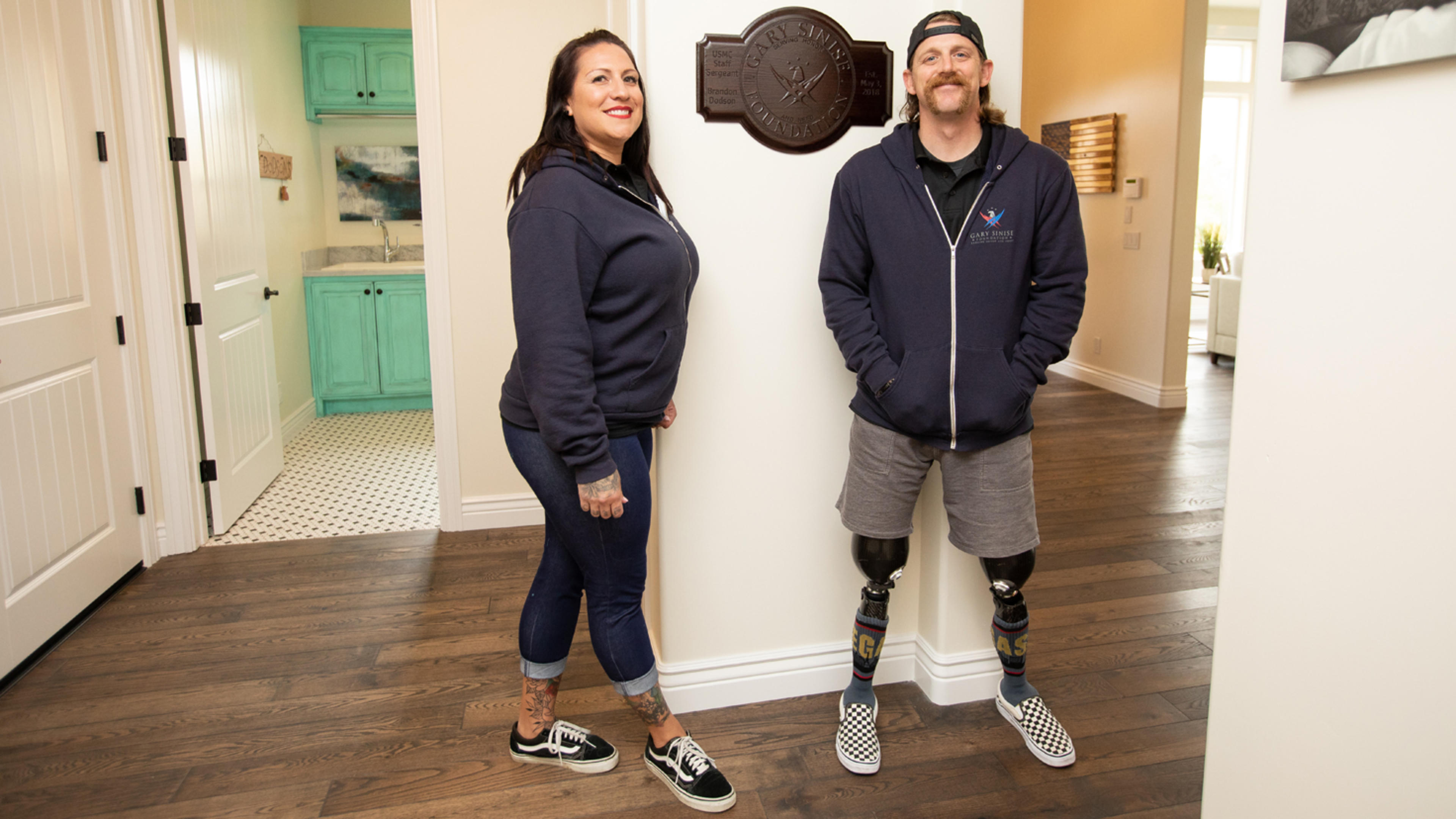 “I came to grips with where my career ended. I was going to do twenty plus years. Not getting there…that is a hard one to really wrap your head around,” Brandon said.

Brandon, his wife Jasmine, and their son Indy discovered life was going to present even more challenges after his injuries. “After two years in the hospital, the Dodsons moved into base housing in California, where they found the challenges of everyday life to be overwhelming,” Gary Sinise, actor, humanitarian, and Founder of the Gary Sinise Foundation said.

Although the base housing includes some home features that are designed to make life easier for rehabilitating veterans, for the Dodsons, it fell short in many areas. “It’s an accessible home because its single story, and there’s a roll-in shower, but it’s not easy for a wheelchair or prosthetics,” Jasmine explained. “It was the biggest transition of our lives.” 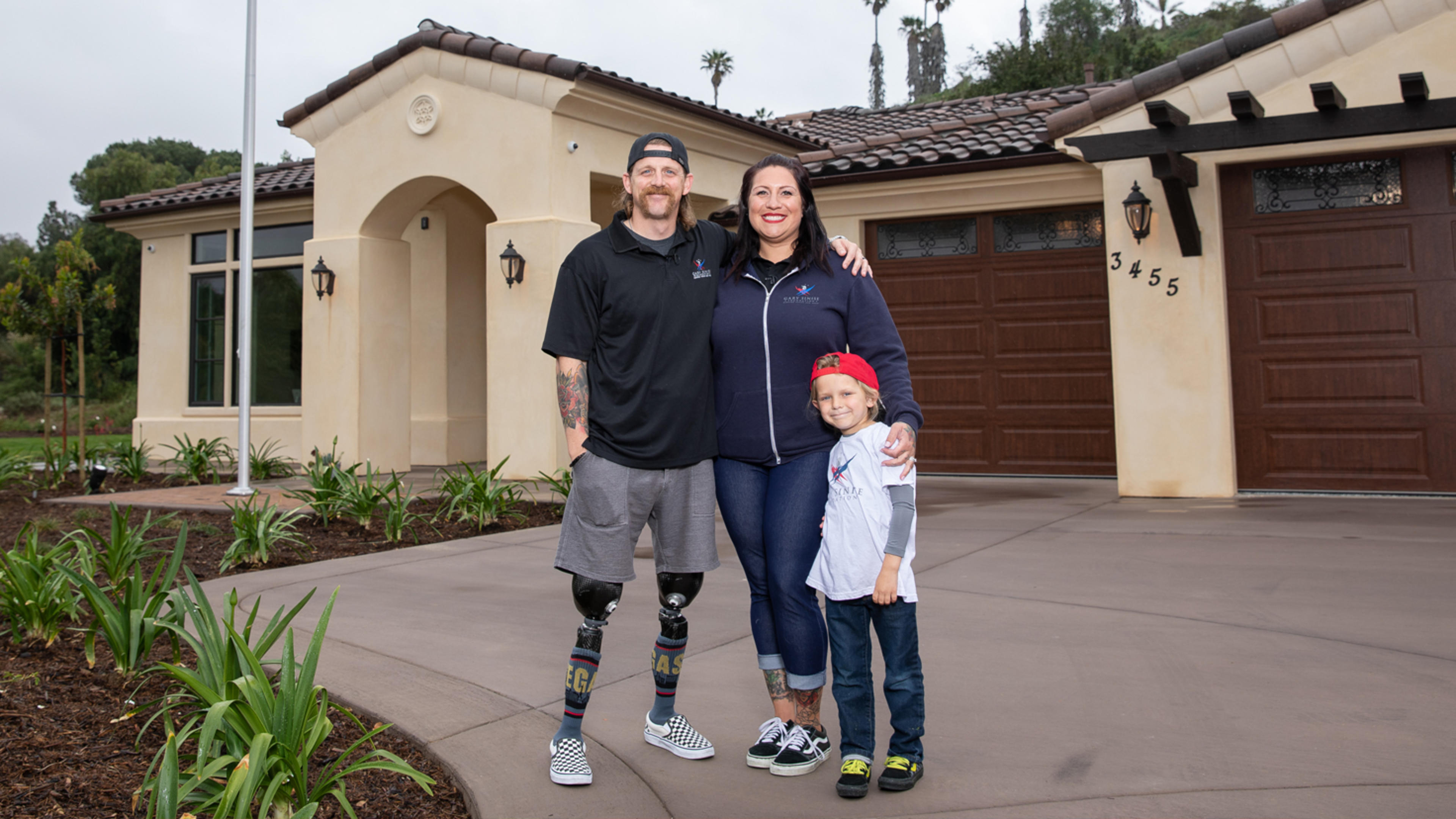 “Brandon applied for a specially adapted custom smart home and it was my pleasure to deliver the news,” Gary Sinise said regarding the Dodson family’s approval for their home.

“It’s like a giant weight lifted off my shoulders for me and my family,” Brandon said of receiving his customized home.

In May of 2018, the Dodson family moved into their forever home. Jasmine is relieved that Brandon has regained his independence. He can now turn lights on, open the blinds, and do many daily tasks more easily, right from his iPad. Using the shower no longer presents major challenges. He can even help Indy get dressed in the morning, as all of the home’s hallways and doorways are wide enough for a wheelchair.

“That’s the reason this foundation is here, to make life easier for those in need,” Brandon said.

Brandon gave everything he could to help ensure the safety and security of our great nation. We can never fully repay him for his sacrifice, but we can make sure his daily life is without great inconvenience. Hopefully, when Brandon walks through his front door he gets to think about his family, the next chapter of his life, and the freedom he fought so hard for us all to enjoy.