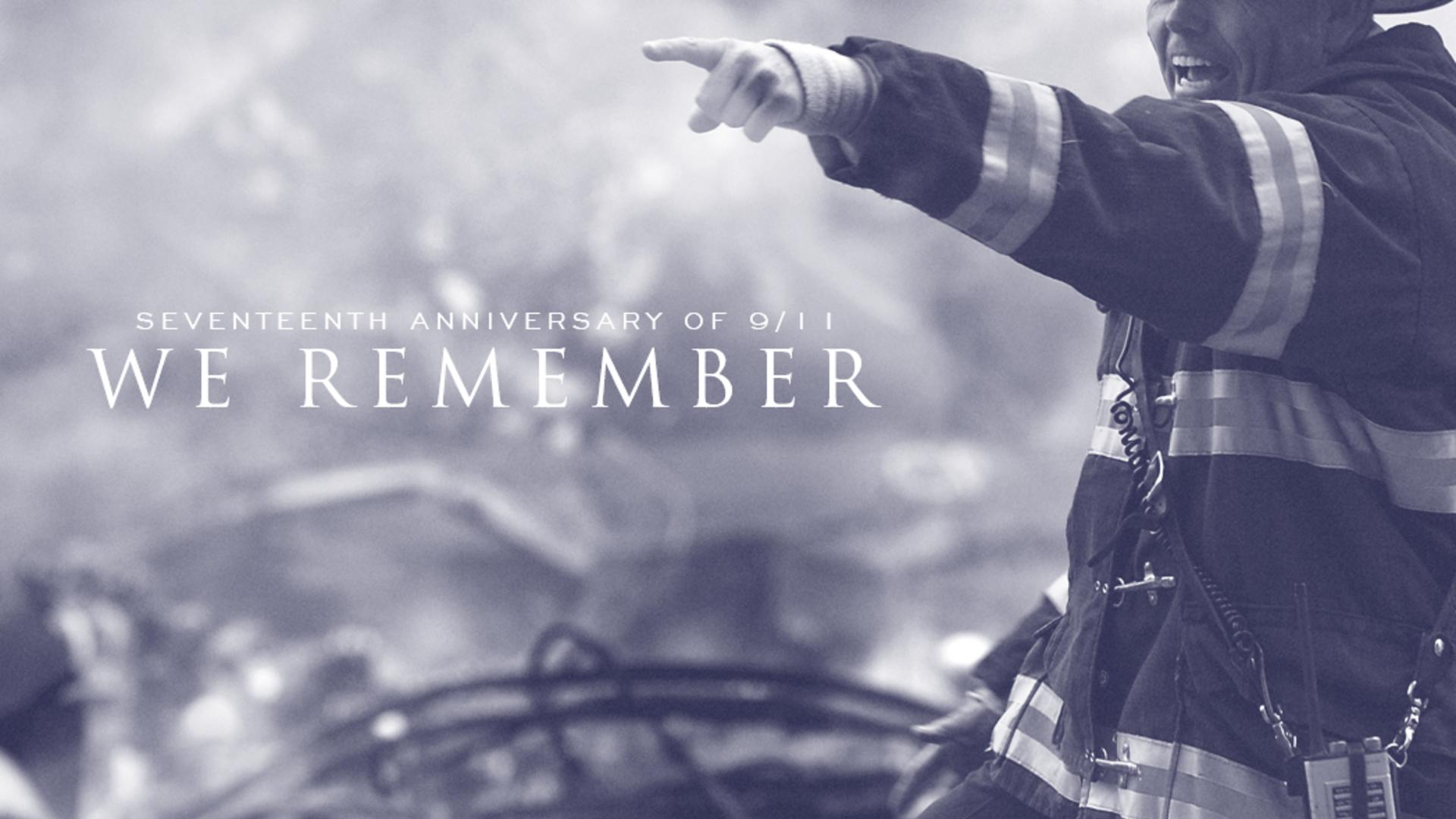 I don’t have any could’ve, should’ve or would’ves. I wouldn’t have changed anything. There’s not many people that the last words they said to their son or daughter was ‘I love you.’

Those words, spoken by the late FDNY Captain John Vigiano, a close friend of Gary and the entire Foundation, represent both the terror and humanity of 9/11. Vigiano lost both of his sons that day, Joseph an NYPD Detective, and John Jr. an FDNY firefighter. Before joining the FDNY, he served in the United States Marine Corps. He was a true patriot.

9/11 was the worst attack ever committed on American soil and our country would never be the same. Almost 3,000 lives were lost in New York City, Washington D.C., and outside of Shanksville, PA. It seemed as though a veil of innocence had been forever lifted. But beyond the veil, we also witnessed the true beauty of America. We grieved together, clutched our loved ones close, and raised our flags in unison.

On this solemn anniversary, we recognize the heroism displayed by so many in response to 9/11. Just as first responders do each and every day across our nation, the FDNY and NYPD rushed into danger as most were running away. And soon after, our military heroes were deployed to keep us safe. To all those who were lost, and to all those they left behind, we pause to honor your incredible sacrifice. We will not forget.

It's hard to believe that seventeen years have passed since 9/11. An entire generation of young adults have now grown up with only a vague recollection of what transpired that fateful day. Let's share with them the tragedy, but more importantly, the shining examples of the human spirit that live on in our collective memory of September 11, 2001.