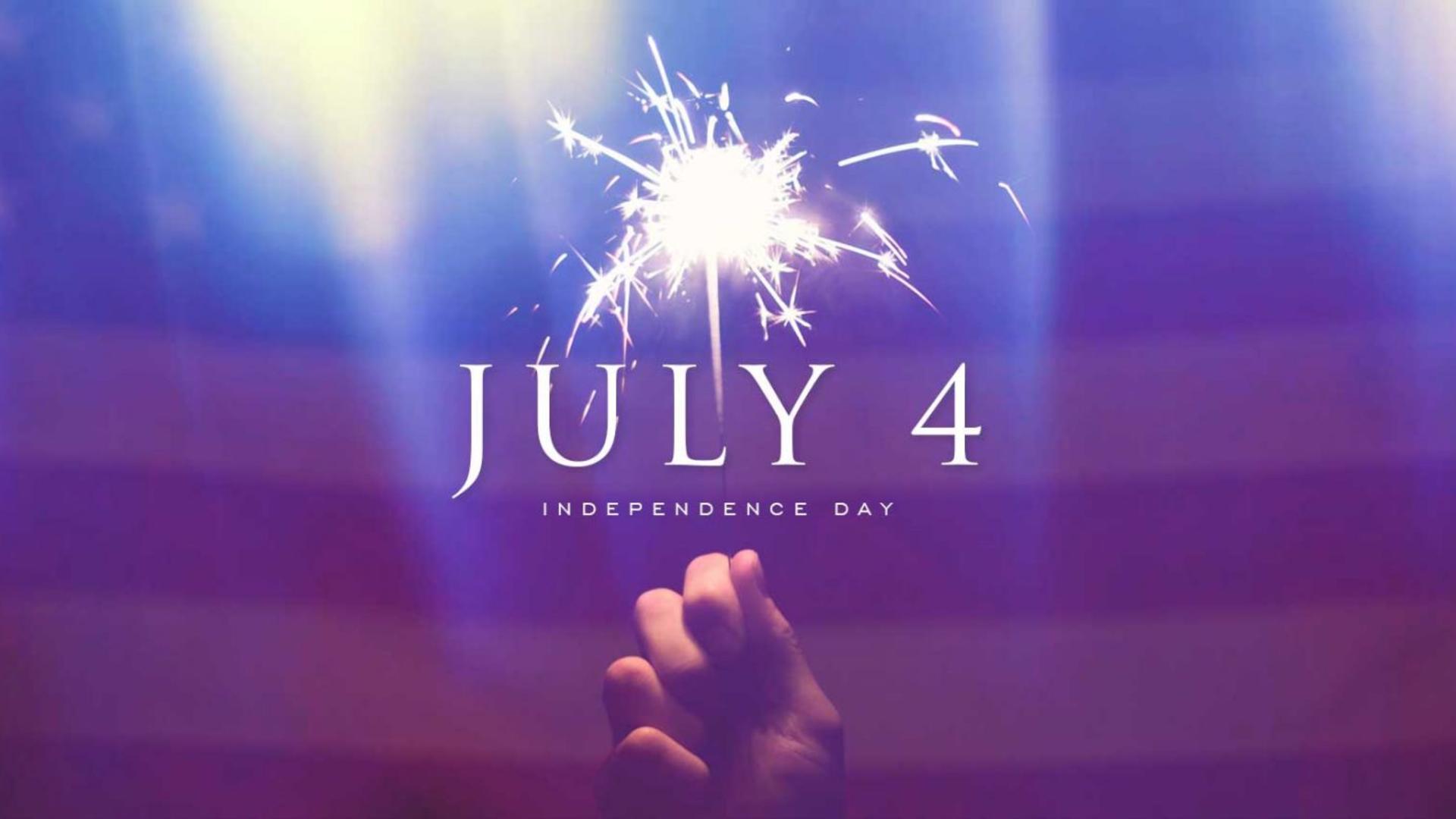 America was not built on fear. America was built on courage, on imagination and an unbeatable determination to do the job at hand.

Almost two centuries after America claimed its independence on July 4, 1776, President Harry Truman realized that America’s ability to push beyond our fear was the reason we were able to achieve freedom.

Today, as we spend time with family and friends, it is important that we think about those who still push beyond their fear in order to protect this great nation. Help support the heroes who ensure America remains the land of the free and home of the brave.

We want you to have a happy and safe holiday. God bless you and God bless the United States of America.