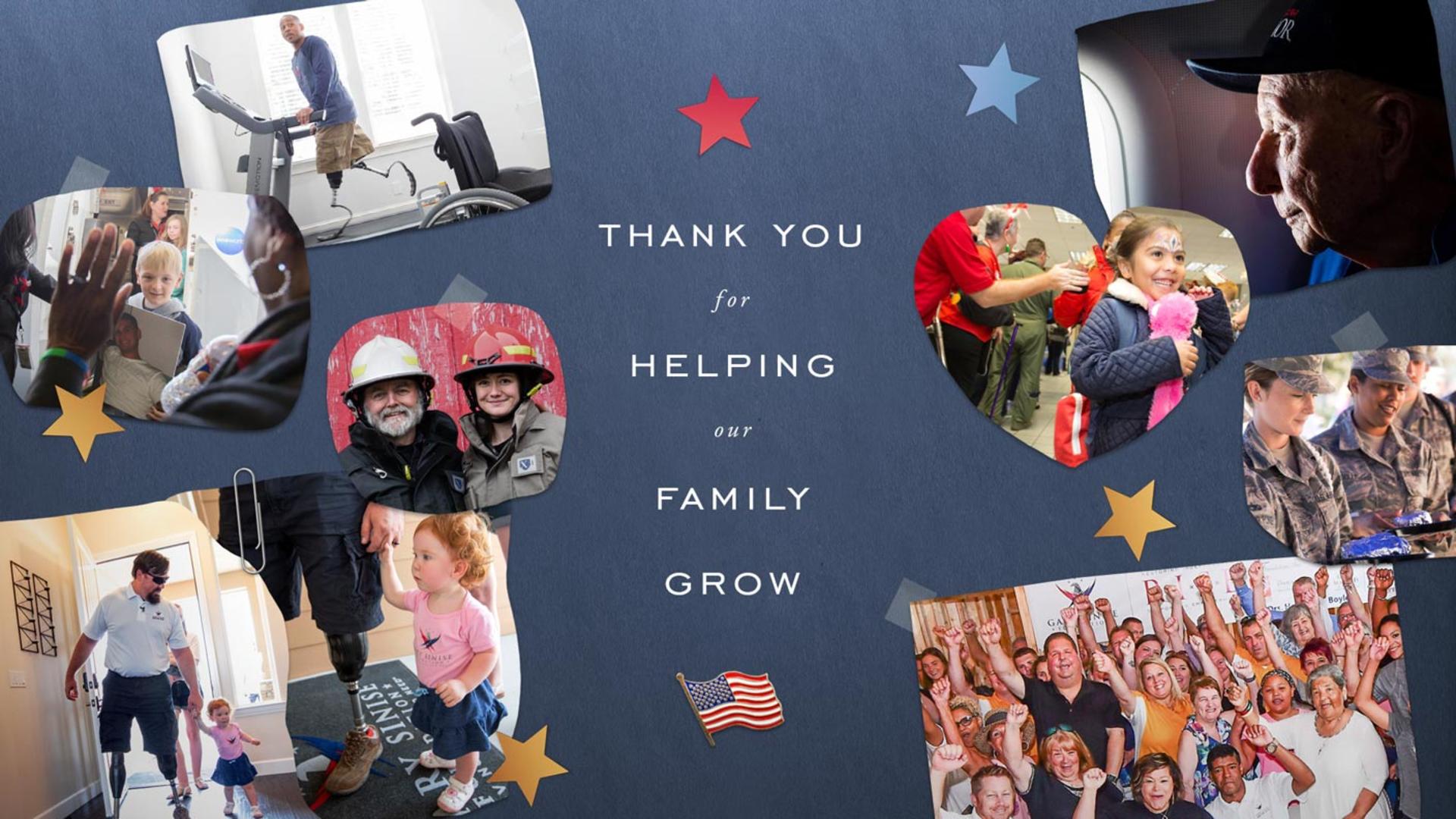 As the holiday season is upon us, I am reminded of the special gifts of freedom and family.

Time and again, family members who have fought for freedom have been a source of inspiration. My grandfather served in WWI as an ambulance driver on the front lines in France, my father served in the US Navy during the Korean War, and both of my uncles served in WWII. My uncle Jack Sinise flew 30 bombing missions over Europe as a navigator on a B-17 Flying Fortress. Nearly shot down twice, once barely making it back across the English Channel with only one engine remaining, I learned much from him about his service, and the many heroes he served with in WWII. Both of my brothers-in-law served in Vietnam. Arthur Harris served in the U.S. Army as a combat assault helicopter pilot. During his yearlong tour, he flew 800 combat hours in a UH-1 Huey gunship. Boyd McCanna “Mac” Harris, a West Point graduate, class of ’66, served two tours in Vietnam, once as a Lieutenant, a platoon leader, and then again as a Captain, a company commander, when he was presented the Silver Star for gallantry in action, one of many awards received during his outstanding career. Mac and Arthur opened my eyes to the Vietnam experience and what military leadership is all about. And Jack Treese, who married my wife’s sister, served as a combat medic in Vietnam and was a recipient of the Bronze Star and two Purple Hearts. Jack survived many battles with the 101st. We traveled the world together supporting the troops and I wore his dog tags while playing LT Dan Taylor in Forrest Gump.

“I am honored and grateful to have you as part of our Gary Sinise Foundation family.”
—Gary Sinise

Family is at the center of all we do at the Gary Sinise Foundation. When our programs reach out to our defenders, we never forget the loved ones who sacrifice right alongside them. For our fallen heroes, those who gave their last full measure of devotion to this nation, we honor their sacrifice by ensuring the ones left behind know they are loved, and appreciated, and will never be forgotten. Because regardless of rank, every one of our heroes holds many more important titles—father, mother, brother, sister, son, daughter—and our gratitude goes to all those who share their sacrifice.

From the bottom of my heart, thank you for joining our mission and our family. The Gary Sinise Foundation, our defenders, their families, and our very nation itself is stronger when we come together as one, in remembrance of the cost of our precious freedom. I hope we can count on your support once again.

God bless you and yours this holiday season.