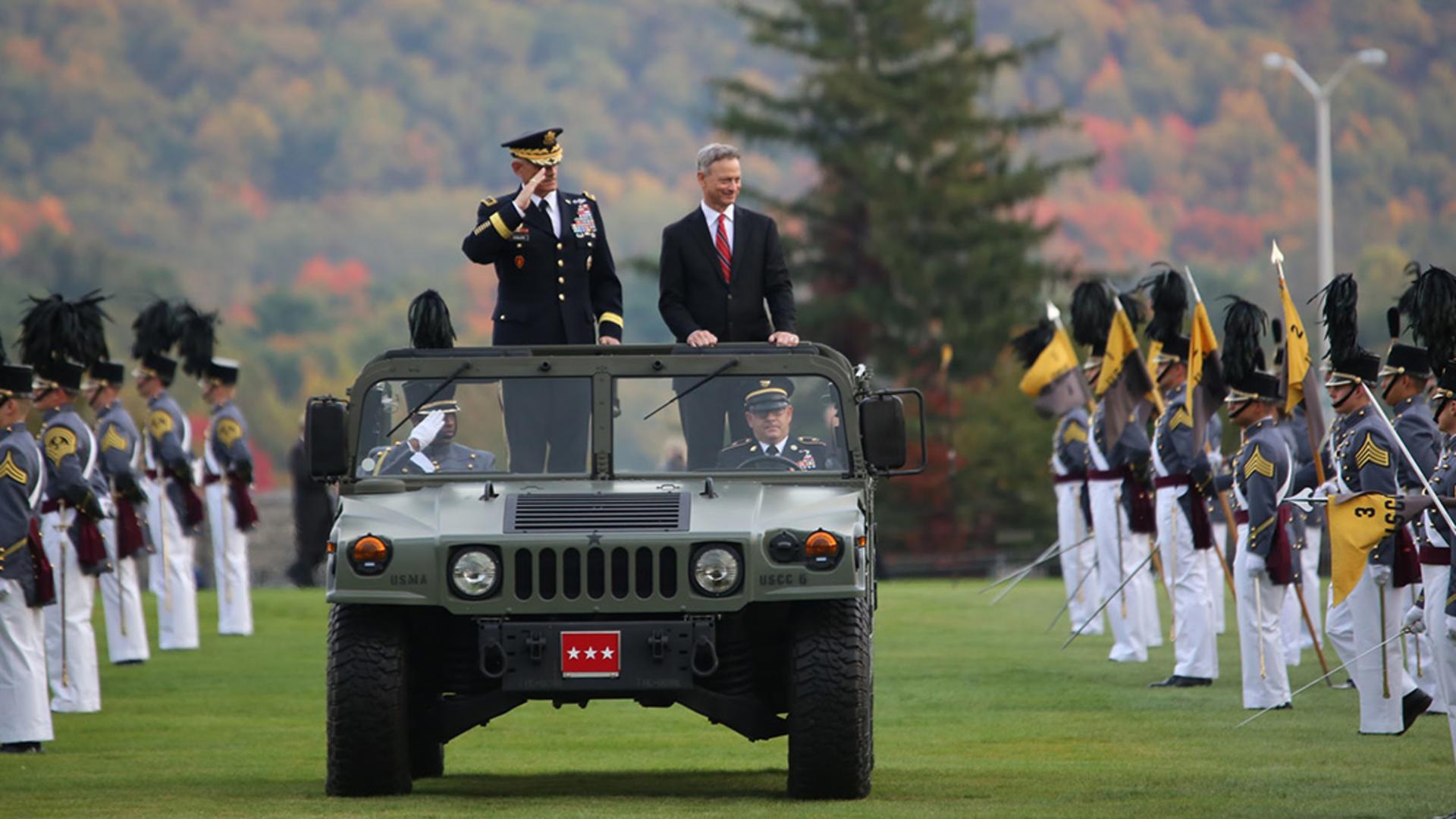 On October 22, 2015, I was in the audience when the West Point Association of Graduates presented Gary with the 58th Sylvanus Thayer Award. This honor is given to a citizen whose character, accomplishments, and stature in the civilian community draw comparison to the qualities for which West Point strives.

In his acceptance speech, Gary recounted many turning points in his life. The audience was deeply moved, myself included, when he described his late brother-in-law, US Army Major “Mac” Harris, also a West Point graduate:

His promising career was cut short as he would pass away from cancer at age 39. I was inspired by him and learned much from him in the short time I knew him. As he attended these ceremonies himself as a young cadet, and now that I am standing here tonight, I know he is here with me.

Gary continued, describing the importance of mentors and those that inspire us:

We can all point to men and women throughout our lives that we have learned from, and who, by their example, have inspired us to be better people.

He closed with this thought:

I pray that we always remember the fallen, we never take their sacrifices for granted, that we all learn from the selfless service of the brave heroes who have given their last full measure of devotion, and that we all hear that same response from our peers, and from history...That we endeavored to be, and were indeed, good people; that we led good lives, not only for ourselves, but also for our fellow man, a life of service; that we did our bit, to make this world a better place. Duty. Honor. Country.

The Gary Sinise Foundation proudly serves our nation, motivated each day by the enthusiasm of its founder. On behalf of our staff, volunteers, donors, and supporters, we congratulate Gary on this well-deserved honor.

We invite you to watch the full ceremony below.