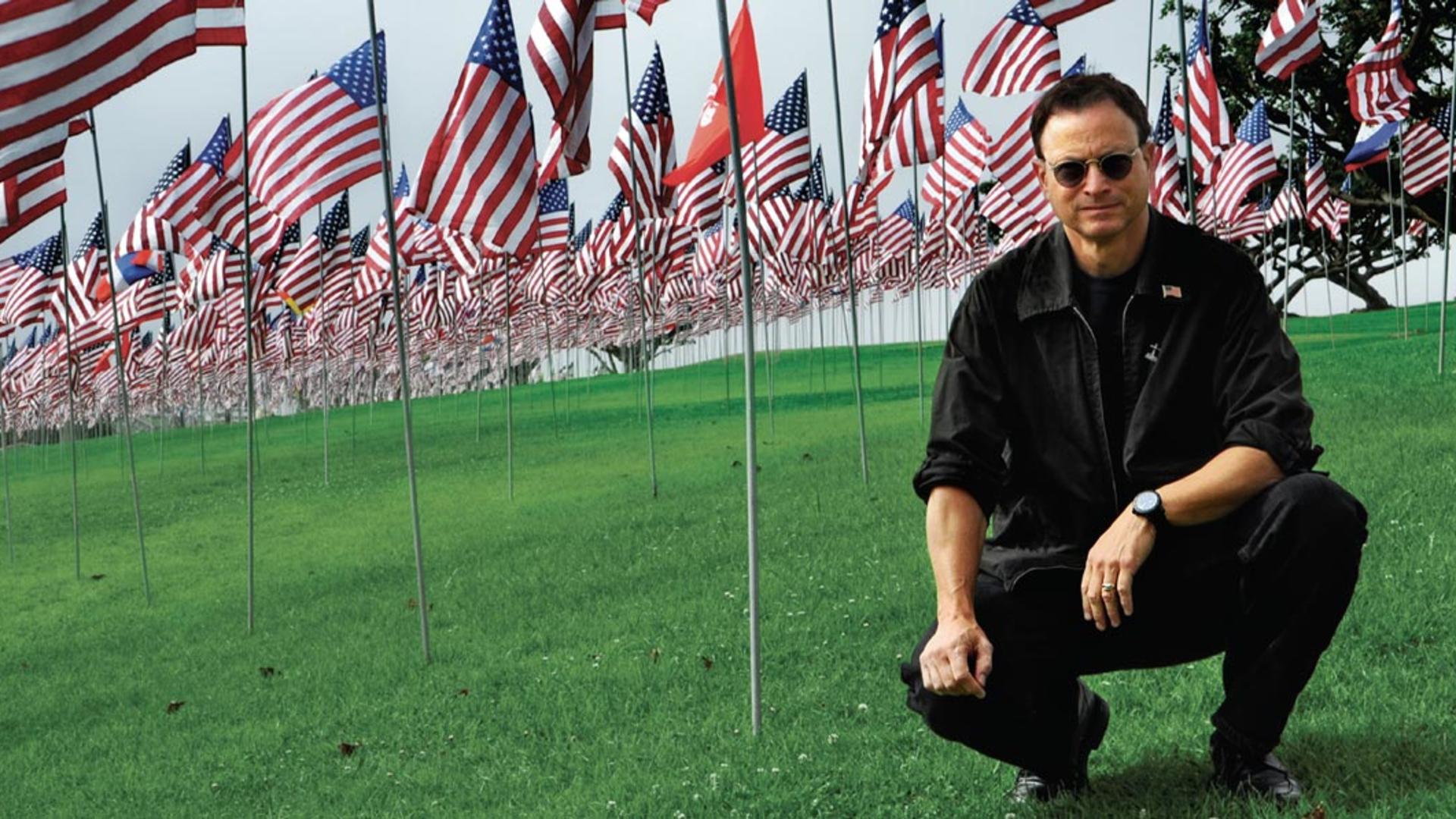 Each year we celebrate July 4th as the day during the Revolutionary War when Americans declared their independence from Britain by signing the Declaration of Independence. 239 years ago today.

The vote to declare separation took place on July 2nd. In a letter to his wife Abigail on July 3rd, our Founding Father and second President of United States John Adams wrote:

The second day of July, 1776, will be the most memorable epoch in the history of America. I am apt to believe that it will be celebrated by succeeding generations as the great anniversary festival. It ought to be commemorated as the day of deliverance, by solemn acts of devotion to God Almighty. It ought to be solemnized with pomp and parade, with shows, games, sports, guns, bells, bonfires, and illuminations, from one end of this continent to the other, from this time forward forever more. (Source)

Although some historians believe that the signing of the Declaration actually took place a month later, three of our Founding Fathers considered July 4th, the day of the document’s ratification, as the official date. So we set today aside to celebrate "from one end of this continent to the other," just as John Adams envisioned we would.

How did this freedom come about? Patriots from the thirteen original colonies banded together to form the Continental Army. These Patriots came from all walks of life, all yearning to be free. By 1783, they had won the war and their independence. The last British troops left New York City on November 25, 1783 and the United States Congress of the Confederation ratified the Treaty of Paris on January 14, 1784.

On Freedom and Independence

There are nations on this earth, like North Korea, for example, whose militaries exist to oppress their citizens, to take away their freedom, to deny them their personal independence and maintain their total dependence on the government. I have been to the DMZ between North and South Korea three times, most recently on a band tour after Memorial Day weekend. We were there to perform once again for the troops, but something happened on this trip that had never happened before.

LEFT: At the DMZ between North and South Korea
RIGHT: North Korean guards approaching the border

As we neared the border, two North Korean guards came right to the edge. They stood two feet away from the South Korean guards and started taking pictures of our group. Straddling the border between the two countries is a blue building with windows on each side. We entered the building and the North Koreans immediately approached the window. They stared us down and snapped more pictures. I was very close to them and managed to snap a few fuzzy photos myself.

But as I looked into the distant and haunted eyes of the guard, I felt only sadness. He knows nothing of freedom. He is a slave serving his master. Generations of North Koreans have been raised and indoctrinated to worship their supreme leader, with severe consequences for any dissent. I don't think there is anywhere else on the planet that one can feel the palpable difference between freedom and slavery more than standing on the border between North and South Korea. Again, the North Korean military strikes fear into the hearts of every citizen. One day, God willing, the people of North Korea will celebrate their own Independence Day.

Our military, on the other hand, is sworn to protect and defend our U.S. Constitution, that exceptional document setting forth the principles of a citizen government and a legal structure guaranteeing our right to preservation of life, liberty and the pursuit of happiness.

During World War II, all across the globe, life and liberty were under siege. And once again, America's military answered the call to their defense.

The preciousness of freedom is never more evident than when listening to the stories from our Greatest Generation. Last month, the Gary Sinise Foundation shared the honor of sponsoring a trip for forty-two WWII veterans to The National WWII Museum in New Orleans through our Soaring Valor program. The museum offers an up close and personal glimpse of freedom’s true cost like nowhere else. It is a must-see for every American. Beyond All Boundaries, the 40 minute film produced and narrated by Tom Hanks, sets the stage with powerful emotion. And as our veterans passed through each remarkable exhibit, all were deeply moved. Many began sharing the stories of their own experiences.

To capture their incredible accounts of the war, the Gary Sinise Foundation is sponsoring a historian for the museum. With the median age of our WWII veterans now over ninety years old, we are beginning to lose them rapidly. By documenting these incredible oral histories, we will preserve and share them with future generations.

Nick Mueller and Gary (center) with veterans from Soaring Valor

As my friend Nick Mueller, the president of the museum, says, “Each time we lose a veteran, we lose a library." WWII was indeed the most devastating and horrific of wars. More than sixty million lost their lives. It is impossible to comprehend the death and destruction in every corner of the world at that time. We must remember that in the 1940s, there were only two outcomes possible in the world: Freedom would prevail or freedom would lose. Thank God that tyranny was defeated. To the millions who served in freedom's defense and the over 400,000 American families who lost loved ones, thank you, thank you, and God Bless you all.

Today, the heroism of our great military tradition is carried on by our servicemembers.

Recently, I was privileged to visit some of our defenders who have sacrificed enormously in defense of our nation and our way of life. These wounded heroes have given multiple limbs and suffered burns and injuries to ensure our safety.

Through the Gary Sinise Foundation’s_ R.I.S.E. (Restoring Independence Supporting Empowerment) _program and in collaboration with the _Building For America's Bravest _partner program, we have provided specially adapted housing for these heroes and many more across the nation. These homes afford them more independence, empowering them every day and relieving their caregivers from constant worry.

While I have been engaged in efforts around the country to raise awareness and funding, I had not yet been able see the final results of many of our projects. It was my great pleasure to see these defenders and their families happy in their new Smart Homes. Each of these life-changing homes were provided through the generous contributions of all those who have supported the Gary Sinise Foundation.

So on this Independence Day, I am grateful for my many blessings. For being allowed to live life and pursue happiness. For the freedom and independence I enjoy each day living in this great nation. And I thank God for all those willing to do the difficult and dangerous job of ensuring and securing that freedom, throughout these past 239 years.

Happy Independence Day to you all. God bless.