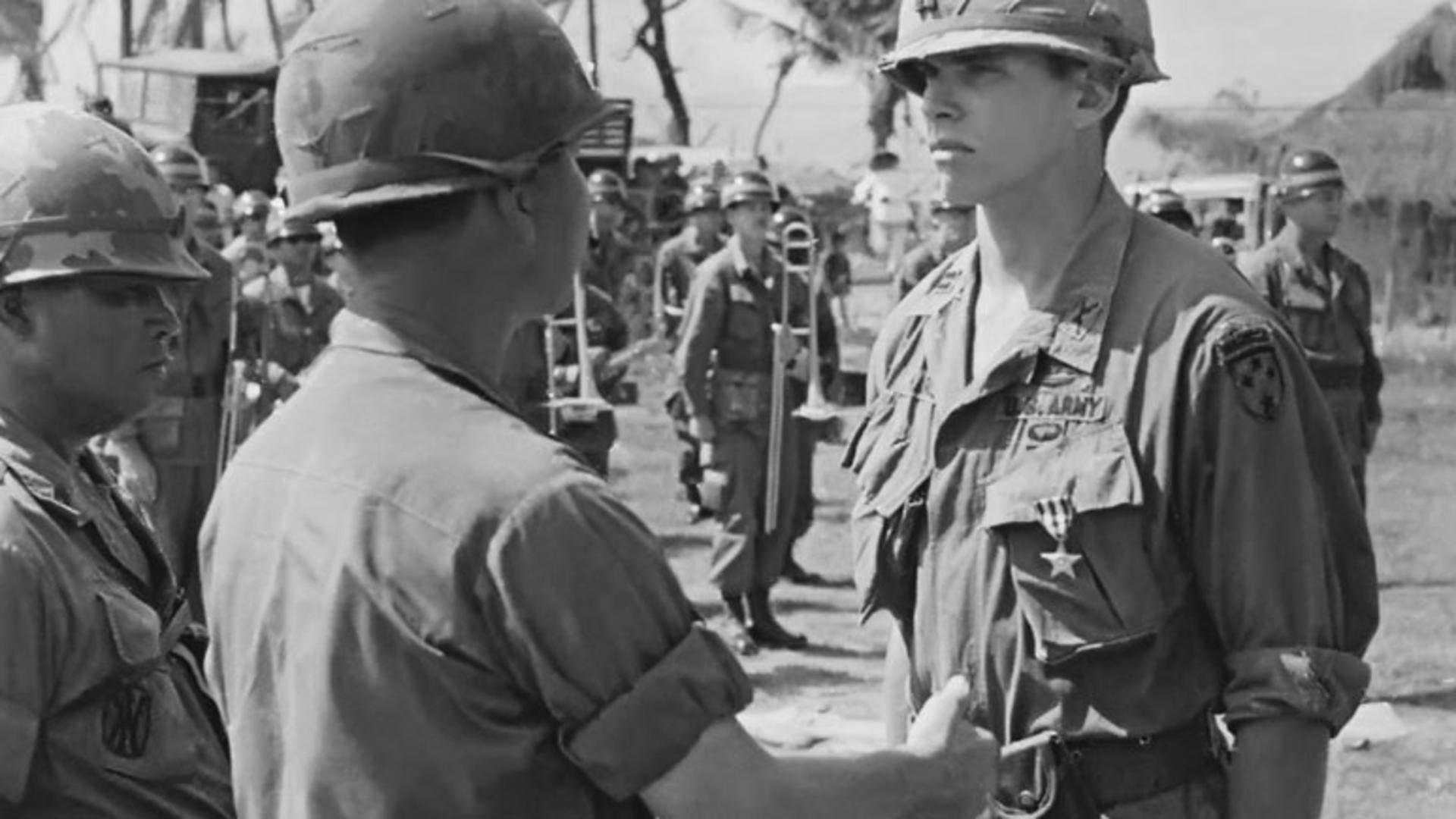 The Thayer Hotel at West Point is a national historic landmark. Each new guest room is dedicated to a distinguished West Point graduate with the room’s décor reflecting their accomplishments. Today, it is my pleasure to announce that my brother-in-law, Boyd McCanna “Mac” Harris, will be among these prestigious honorees.

Mac graduated from West Point in 1966. He was a two-tour Vietnam veteran, first as a Lieutenant and again as a Captain. Mac was an inspiration to me at a young age. He helped open my eyes to the Vietnam experience and what military leadership is all about. He passed away on October 13, 1983 at the age of 39. 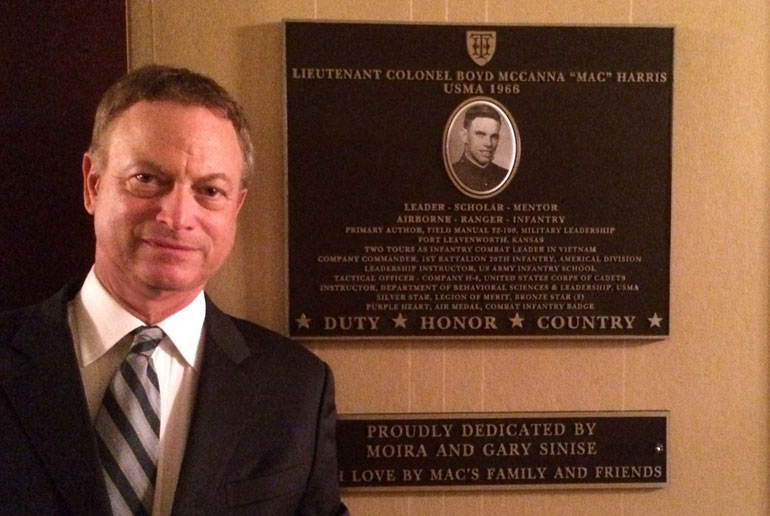 I have met Generals over the years who knew Mac and were taught by him. All maintained the utmost respect. He was a born leader. The military and Vietnam part of my portrayal of LT Dan in Forrest Gump was in many ways based on Mac. I saw this role as a sort a tribute to him and all his fellow Vietnam veterans.

After Vietnam, as a Major, he went on to serve as a Tactical Officer and later as an instructor at West Point. He also attended the Command and General Staff College in Ft. Leavenworth. As a LT Colonel teaching at Ft. Leavenworth, during what would ultimately be his final assignment, he rewrote the leadership manual, FM 22-100, for the United States Army.

Mac was diagnosed with cancer and passed away just a few months later. 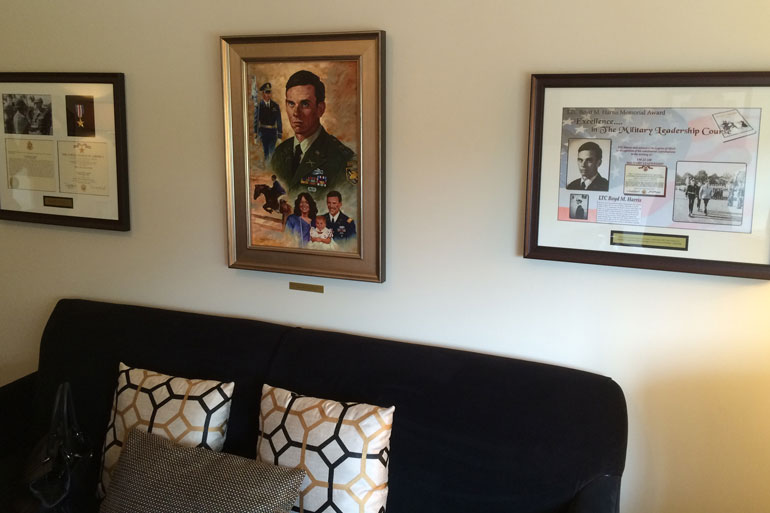 He was a wonderful man who loved to ride horses and fox hunt and shortly after his death leadership at Ft. Leavenworth honored Mac by dedicating in his honor the garrison kennel where the foxhounds are kept. Starting in 1985, each year at West Point, the Boyd M. Harris Leadership Award has been presented to the cadet with the highest grade in PL300, Military Leadership. 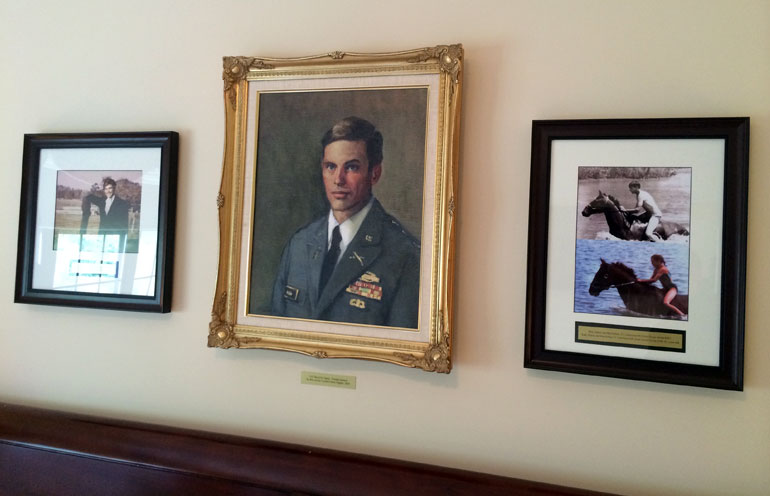 On walls of the bedroom

In his honor, my wife Moira and I named our son after him. Everyone calls him Mac, short for McCanna Anthony Sinise. Also, Detective Mac Taylor, my character on CSI:NY was named after both our son and Moira’s Brother, Boyd " Mac" Harris.

And now, the Thayer Hotel will honor him with the dedication of an executive suite in his name.

I only knew him for seven years but he had a profound impact on my life. I thank him so much for that. As a Vietnam veteran, he never got the welcome home he deserved.

Here are some more photos from Mac's suite at the Thayer Hotel: 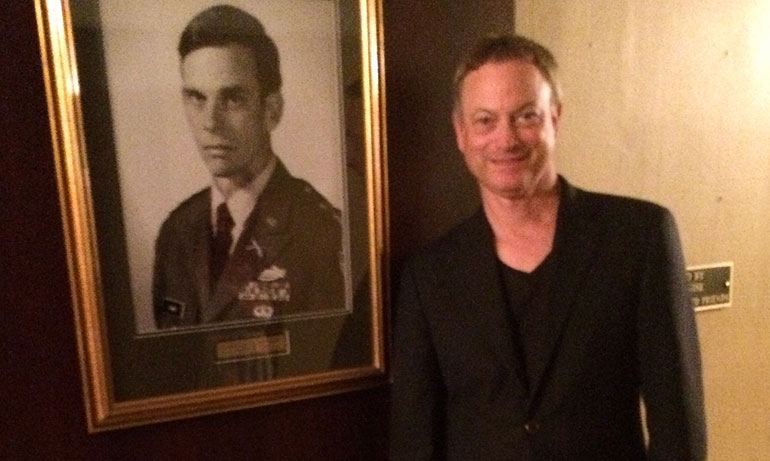 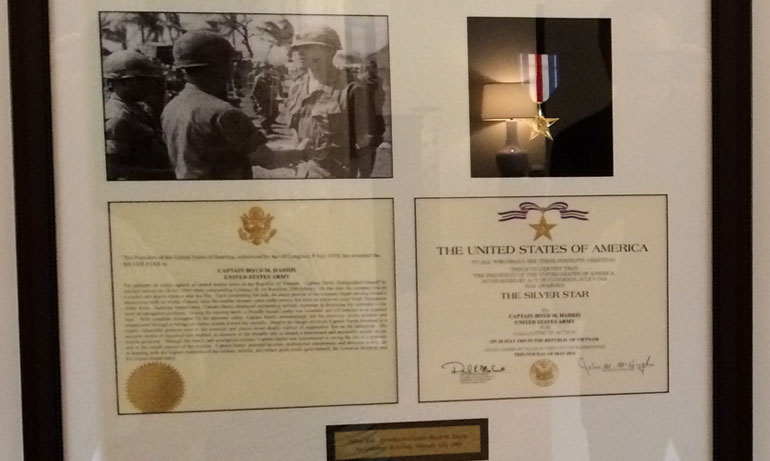 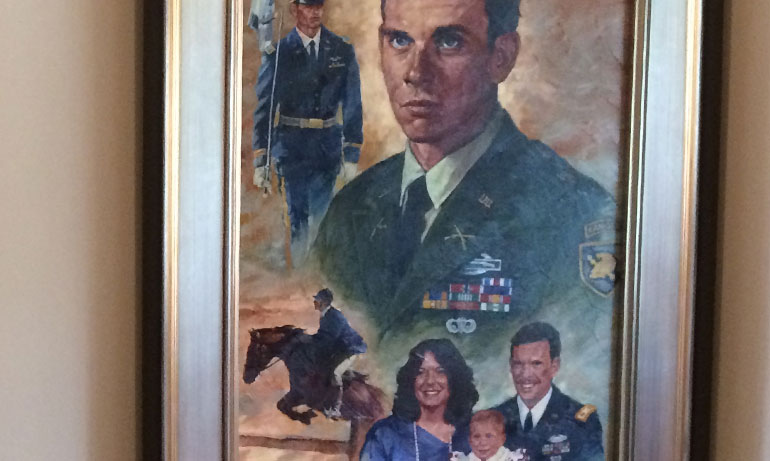 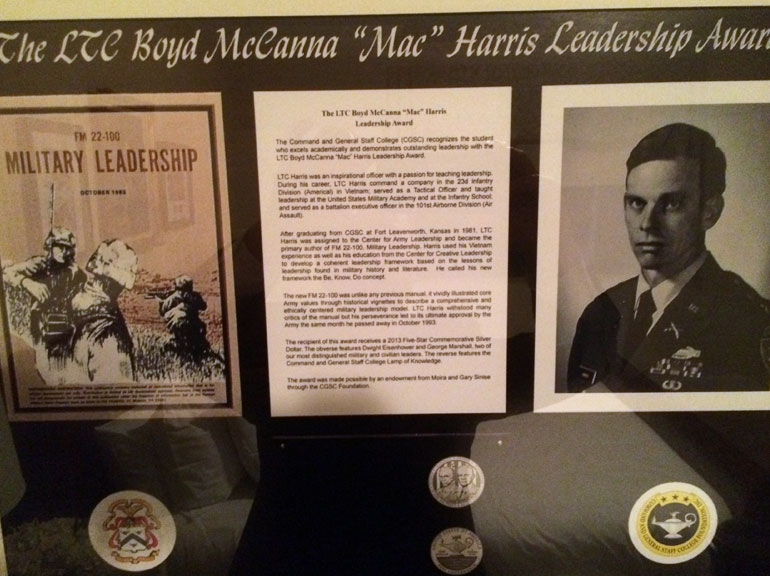 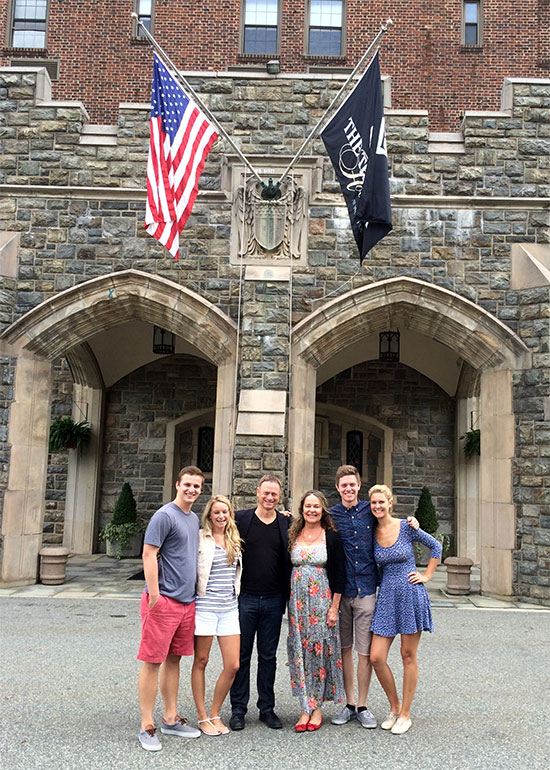 Outside the Thayer Hotel