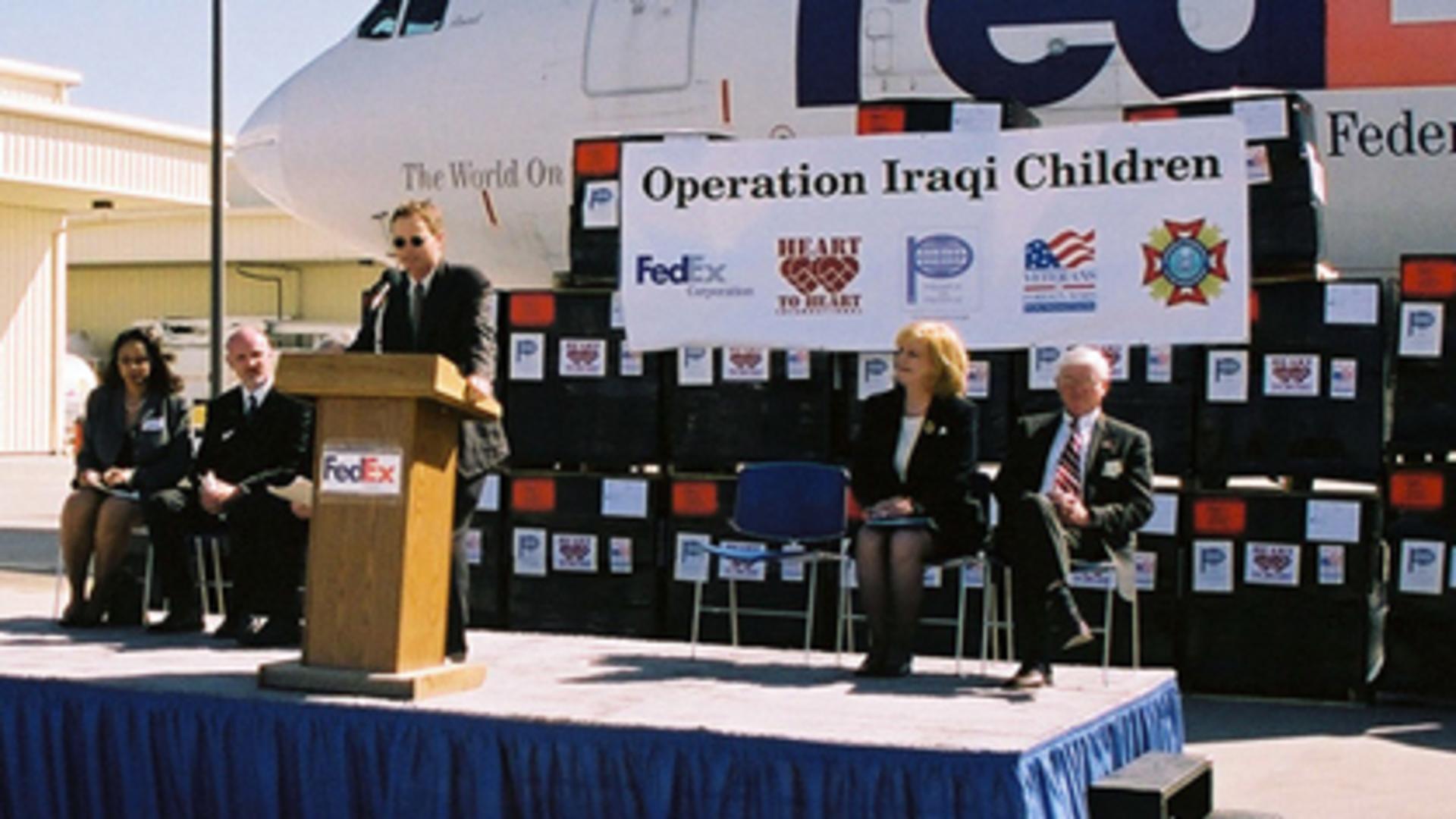 For the past nine years, with a mission to "Help Soldiers Help Children", Operation International Children has provided school supplies to the children of war-stricken nations through our troops stationed abroad. Last week, OIC distributed its final shipment in Afghanistan. As a co-founder of the organization, it has been my humble privilege to watch its outreach grow beyond all expectations through the dedication and hard work of so many remarkable people. Since its inception, 159 shipments have been sent containing 358,763 supply kits.

The idea came about in November 2003 during my second trip to Iraq. While there, I traveled by convoy to a small school that our troops had been working to rebuild. Seeing how protective our servicemen and women were of the Iraqi children and how tirelessly they worked to support the new school was deeply inspiring. I wanted to do something to assist their efforts from back in the USA.

In 2004, I teamed up with author Laura Hillenbrand to co-found Operation Iraqi Children and we later formed a wonderful partnership with Mary Eisenhower and People to People International. With the tremendous support of FedEx, we began shipping school supply kits and other supplies for our troops to distribute to the Iraqi children. Before long, these efforts expanded into Afghanistan and other nations and the organization was renamed Operation International Children.

So many people have benefited on both sides of the program. The goodwill demonstrated by our troops through Operation International Children's outreach has aided in the fight for the hearts and minds for nearly a decade.

OIC has remained a beautiful way to demonstrate American generosity to the future leaders of those war-torn nations.

As we say goodbye to Operation International Children I want to personally thank Laura, Mary, Liz, Paige and all those who supported OIC over the years. Most of all, thank you to the men and women of the United States Military for all they have given and sacrificed during these past dozen years of war.

Be sure to check out the photos below: My partner Laura Hillenbrand and I, the first press conference in 2004, to the final OIC shipment dispersement in Southern Afghanistan as part of a community outreach by Afghan forces. 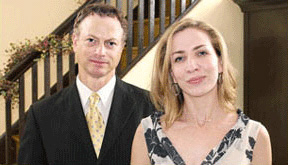 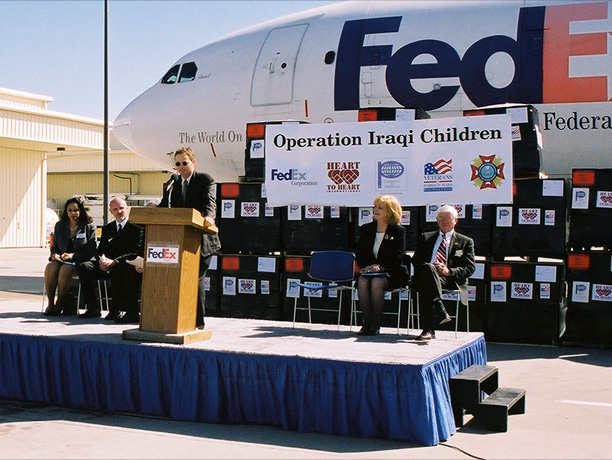 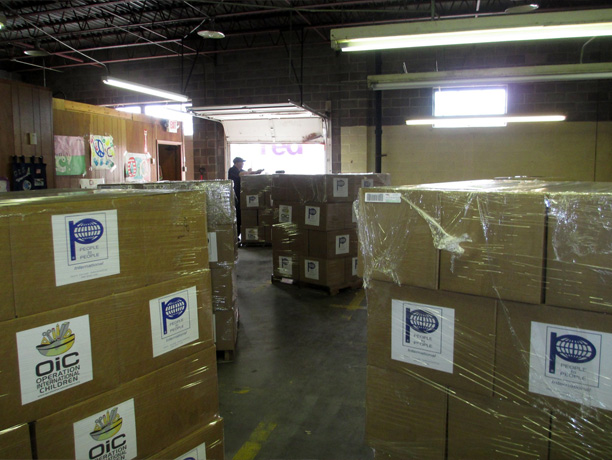 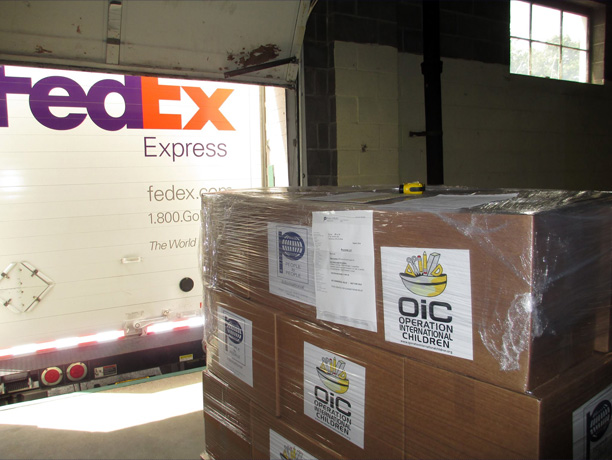 The Final Shipment Arrives in Afghanistan 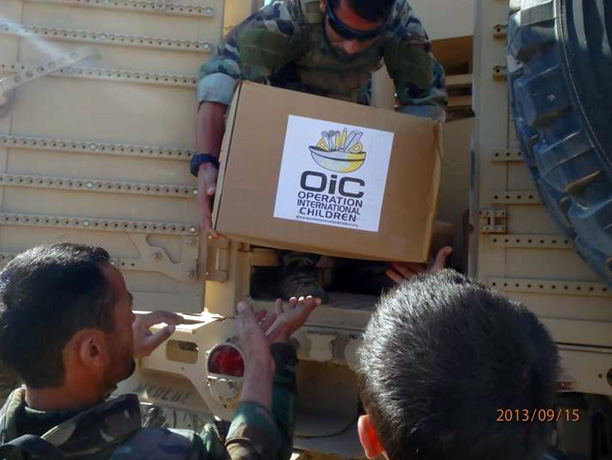 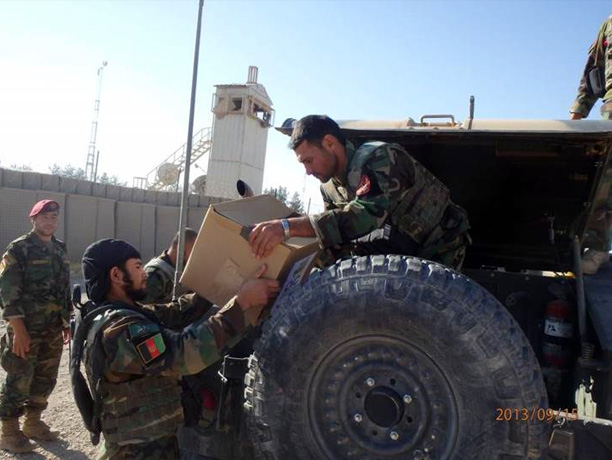 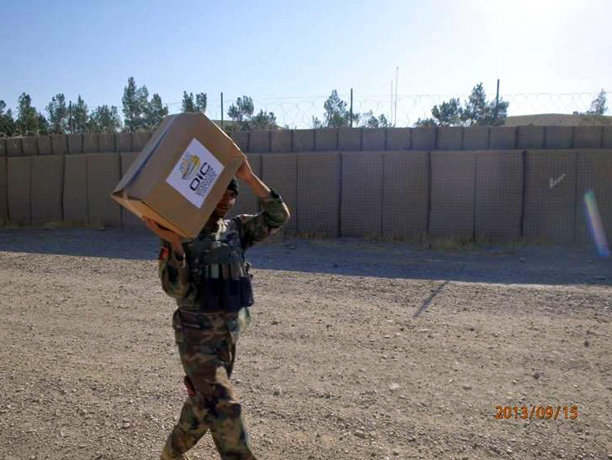 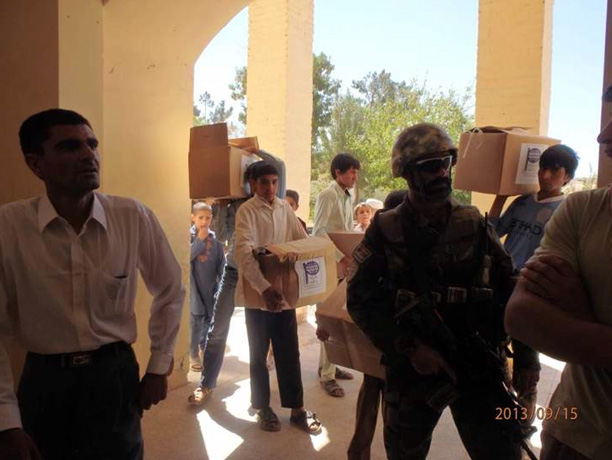 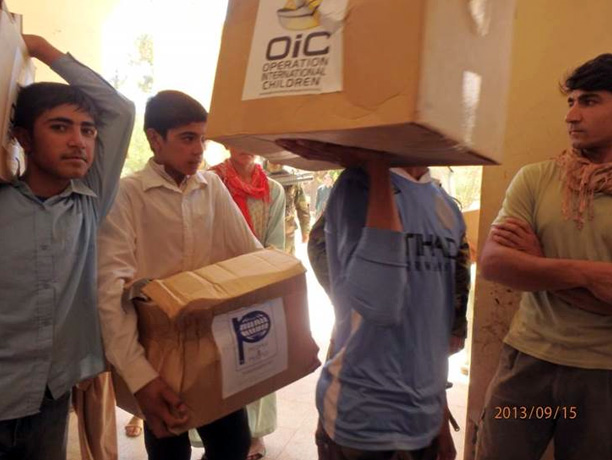