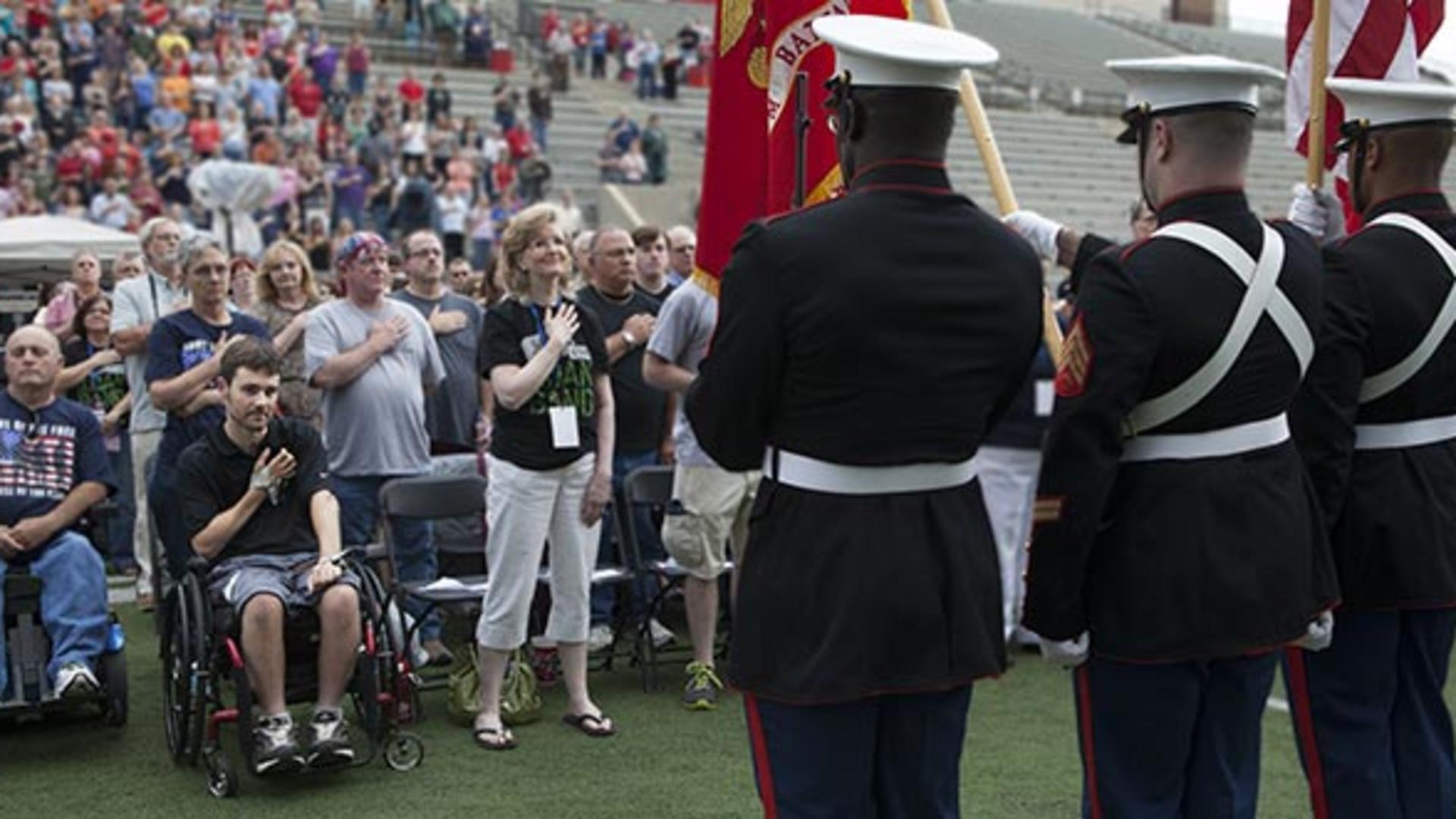 While Memorial Day has become synonymous with vacations and backyard cookouts, it is important to acknowledge that it is first and foremost a day of remembrance. Since the Civil War, Memorial Day has been a time to commemorate the sacrifices made by our country's defenders on behalf of the safety and freedom we, as citizens, too-often take for granted.

As our world becomes increasingly volatile and unpredictable, remembering those who protect us has never been more important. While Memorial Day was set aside to honor the fallen, it is also a time to pay tribute to our living service men and women as well. From the conflicts of the last decade alone, there are hundreds of thousands of veterans living in our communities, many suffering from the physical, emotional and mental wounds of war. 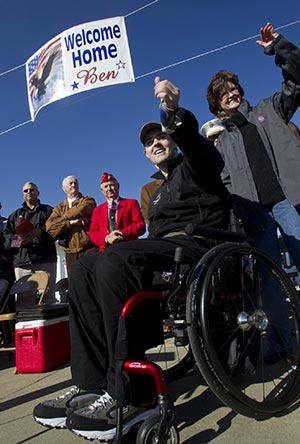 USMC Sgt. Ben Tomlinson, a veteran of two tours in Afghanistan, recently returned home to Jacksonville, Alabama, after being seriously wounded in both deployments. Shot through the upper back, Ben is now paralyzed from the waist down. During the attack, Ben said he wasn't afraid of dying, but was haunted by the idea that people back home wouldn't remember him. "That's the worst fear for everyone who gets deployed," he said. "That no one is thinking about them.”

At the Gary Sinise Foundation, we’ve seen firsthand the positive impact felt by these brave men and women from even the simplest gestures of appreciation. This Memorial Day, join us in reaching out to the service men and women living in your community. Embrace them, shake their hand and thank them for their service on behalf of this nation.

Heroes like Sgt. Ben Tomlinson should never worry they’ll be forgotten. As Gary says, “while we can never do enough to show our gratitude to our nation's defenders, we can always do a little more.”