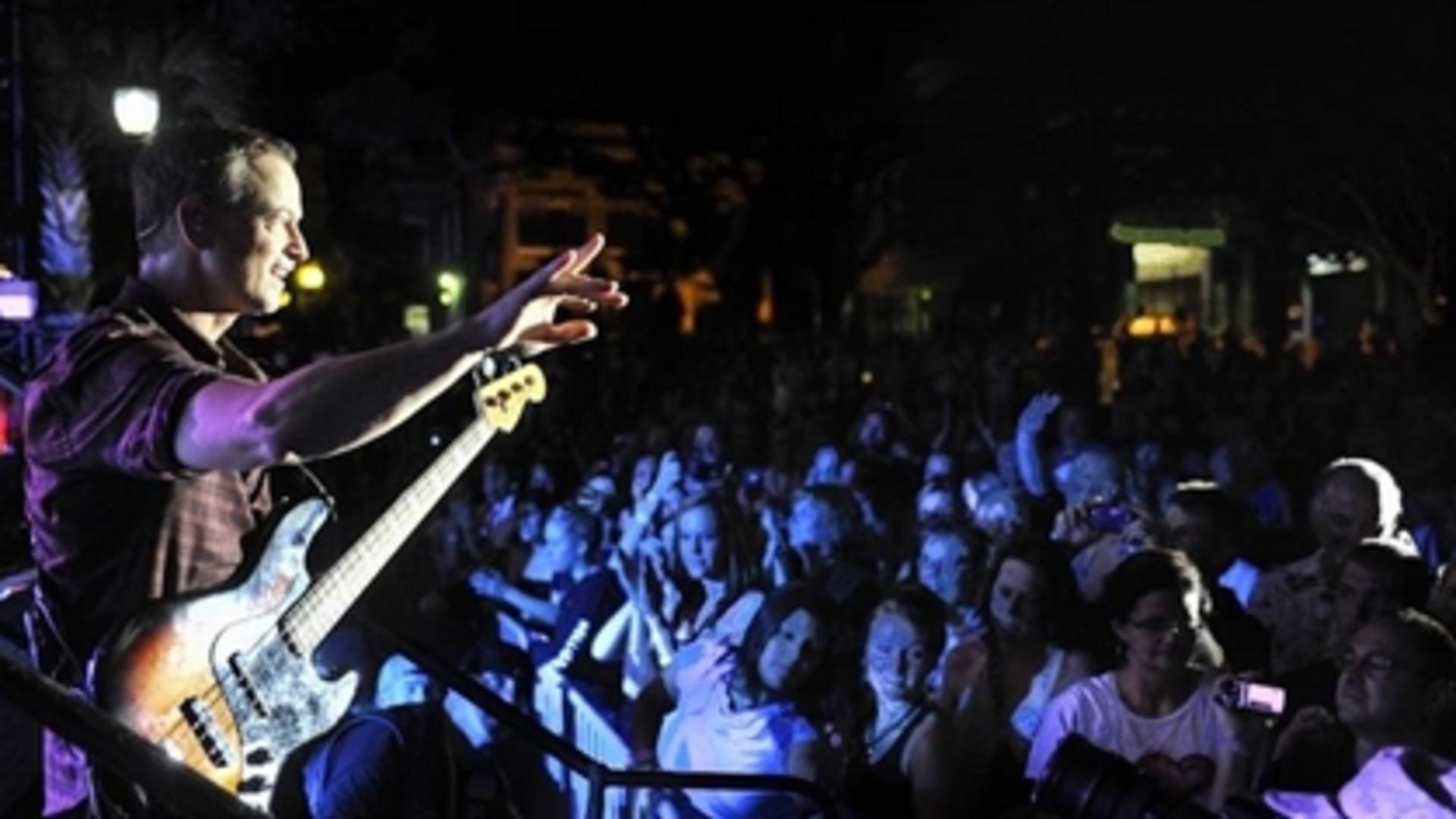 The band and I are headed to Beaufort, SC to perform at theSecond Annual Lt. Dan Weekend, a fundraiser that supports severely wounded veterans and their families. I can’t wait to see beautiful Beaufort before Autumn officially arrives. As you may know, much of Forrest Gump was filmed in and around the area and it’s easy to see why. It really is a magical town.

With the solemness of last weekend’s remembrances, it’ll be nice to get out there to support our wounded warriors and just show everyone a good time. We’ll be taking stage on Friday, September 16, 2011 at 8:30pm in the Henry C. Chamber Waterfront Park. As of today all online tickets are sold out, but you can still purchase them in-person at the following Beaufort-area establishments:

If you’re planning on coming, be sure to check out the screening of Lt. Dan Band: For the Common Good on Thursday night at 8pm. The film’s director and my friend, Jonathan Flora, will be there. Here’s some more info.

In honor of Lt. Dan Weekend, we’ve listed a Lt. Dan trivia question below. Hope to see you all at the show.

Trivia Question #1: What does the sticker on Lt. Dan’s wheelchair say?

Tweet the answer to @GarySinise. We’ll select a winner at random to receive a signed DVD of Forrest Gump!