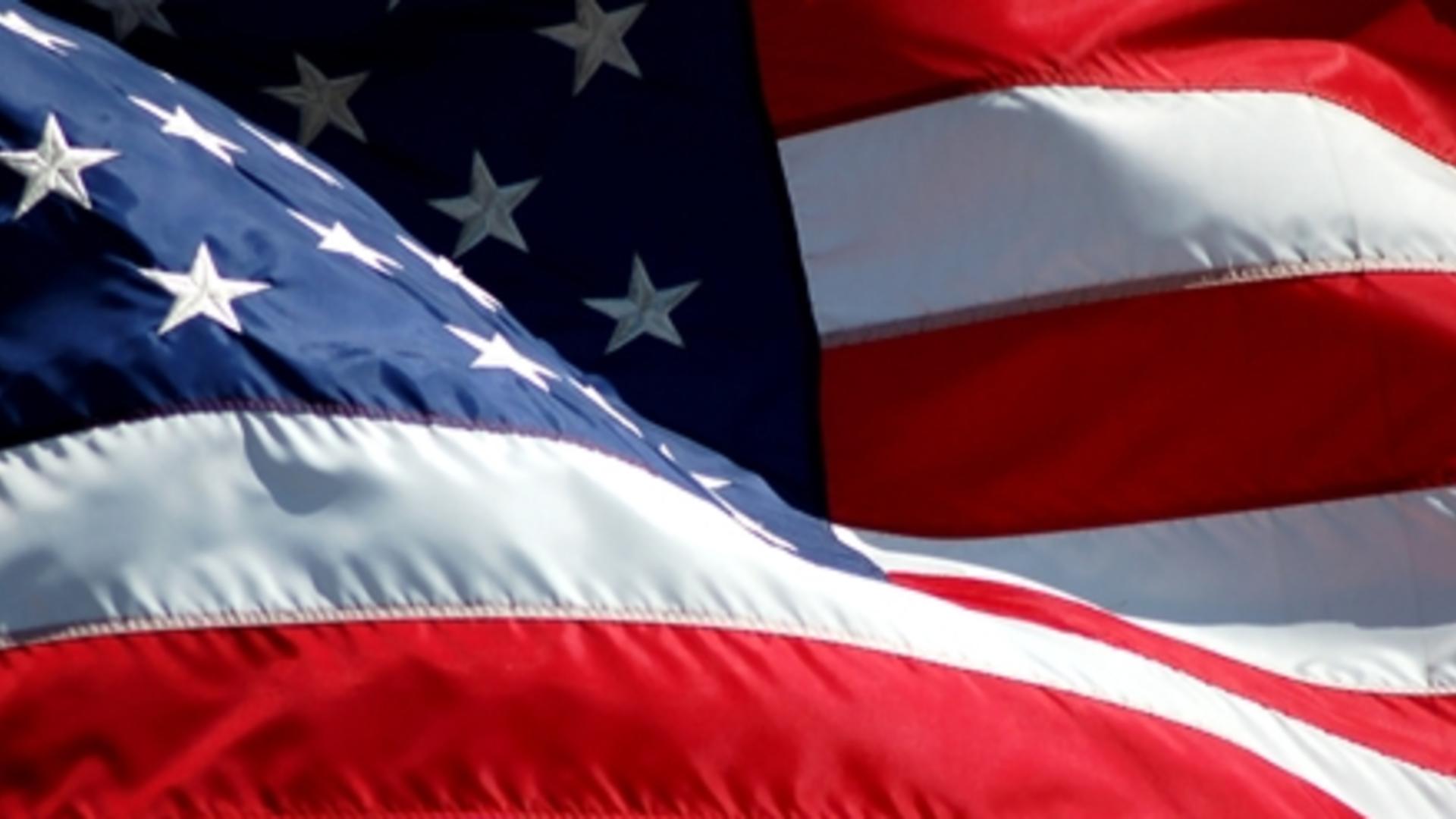 Along with the launch of the Gary Sinise Foundation website, I am pleased to be posting my very first blog entry.

First, as we approach the online event on July 4th, I absolutely have to take a moment to mention Jonathan Flora's film, Lt. Dan Band: For The Common Good. At first, I was a bit hesitant when Jonathan originally approached me about documenting my support of our troops and first responders. But now, having seen the film, I can say I'm truly honored to be a part of it. I want to thank him and his wife Deborah for their dedication to telling this story with the utmost dignity and respect to our servicemen and women, their families and the many organizations and people who support them. Bravo!

My intention with this journal is to share with you some of the stories of heroism, service and patriotism that inspire me every day and have given me the incentive to create this foundation. Hopefully, too, it can shine a light on the untold stories of valor that don't get their due recognition.

Like Army SPC Brendan Marrocco, an Iraq Veteran and the first quadruple amputee to survive his injuries. Facing an unimaginable life change, somehow Brendan looks to the future with optimism and courage. Meeting this young man at Walter Reed Army Medical Center shortly after he arrived was incredibly humbling and I at once felt a sense of duty to give back something for his incredible sacrifice. So we loaded up the band, headed to Staten Island and put on a show to benefit The Stephen Siller Childrens Foundation and Building Homes for Heroes. This month, thanks to the hard work of some very generous local contractors and an outpouring of generosity from countless individuals, Brendan is preparing to move into a brand new home custom-adapted to his needs. You can read more about his amazing story and make a contribution toward his recovery at his site and blog. And I encourage you to also learn the stories of two other heroes with the same injury, Marine Cpl. Todd Nicely and Marine Cpl. John Peck. In partnership with the Siller Foundation, GSF will help raise money to build two additional homes specially designed for the needs of these two courageous servicemen. Their stories of sacrifice and learning to live with these new challenges are inspirational to say the least.

And, speaking of the Siller Foundation, there is the story of Stephen Siller, a FDNY firefighter who charged through the pitch black Battery Park Tunnel on 9/11 carrying eighty pounds of equipment on his back. A father of five, Siller was off-duty when the towers were struck but still he ran directly into harm's way. He lost his life in the towers' collapse but from his incredible sacrifice, both his brother and wife took up his cause to found the Stephen Siller Childrens Foundation. In the face of their grief, they managed to uplift Stephen's memory while extending his heroic selflessness to others in need. It is my honor and privilege to be associated with such a remarkable group.

There are thousands more stories every bit as astounding as these, but all too often they remain untold. It's easy to forget what our military, police and fire departments do each day in public service . These men and women willingly choose to sacrifice for their country and community, yet it's impossible to imagine life without them. My hope for this foundation and for this blog is to pay tribute by serving and honoring their needs in every way we can.

I invite you to check back frequently and urge you to stay in touch through Facebook and Twitter. Find a way to get involved. We need your help. They need your help. We owe it to them. If you see someone in uniform, take the time to shake their hand. Even that little gesture of gratitude goes a long way toward letting them know that they are appreciated. It's a good feeling to get involved and to give back a little to those who give a lot.

Thanks for reading. And thank you for your support. God bless you and God bless America.