The Gary Sinise Foundation is able to honor and serve our nation's defenders, veterans, first responders, and their families thanks to the generosity of the American people. But, it all began with the vision of one person. Although Gary Sinise has supported the veteran community since the ‘80s, serving our military, veterans, and first responders became his central focus after the tragic events of September 11, 2001. His personal mission to support severely wounded veterans and thank every service member for their sacrifice, led to the founding of the Gary Sinise Foundation in 2011.

More than one million heroes have returned from Iraq and Afghanistan bearing the visible and invisible wounds of war. As Gary says, "while we can never do enough to show our gratitude for our nation’s defenders, we can always do a little more." That mindset has motivated the Gary Sinise Foundation to support dozens of programs and initiatives to help our nation’s heroes and their families.

For the last decade, the Gary Sinise Foundation has evolved to meet the ongoing mental wellness needs of our nation’s service members, first responders, and veterans through innovative and empowering treatment methods, while continuing to provide financial and emotional support to families of fallen heroes, and life-enhancing specially adapted smart homes for the wounded.

We are humbled by the powerful stories of healing, courage, and resilience we get to be part of every day.

Over the span of 10 years, we’ve built 71 specially adapted smart homes, provided 290+ emergency relief grants and 10,390+ pieces of essential equipment to first responders, given hope to more than 8,760 family members of fallen military heroes, and so much more.

We know you care deeply about the service and sacrifice of those who’ve served our country. The Gary Sinise Foundation is recognized as a top-rated nonprofit by organizations such as Charity Navigator, GuideStar, CharityWatch, and many more for our commitment to accountability and transparency. That is why we are trusted by thousands of donors nationwide.

Be a grateful American like Gary, and do something heroic for your community. Your one-time gift helps guarantee another wounded veteran is once again able to perform the simple tasks of everyday life that most of us take for granted.; no longer needs to worry about reaching a shelf or bathing in their own home; funds life-saving mental wellness treatment and training, and ensures that every service member is recognized for their extraordinary dedication and valor.

Join us. Express your gratitude for our nation's heroes and donate by June 30, 2021, in celebration of the Gary Sinise Foundation’s decade of service. 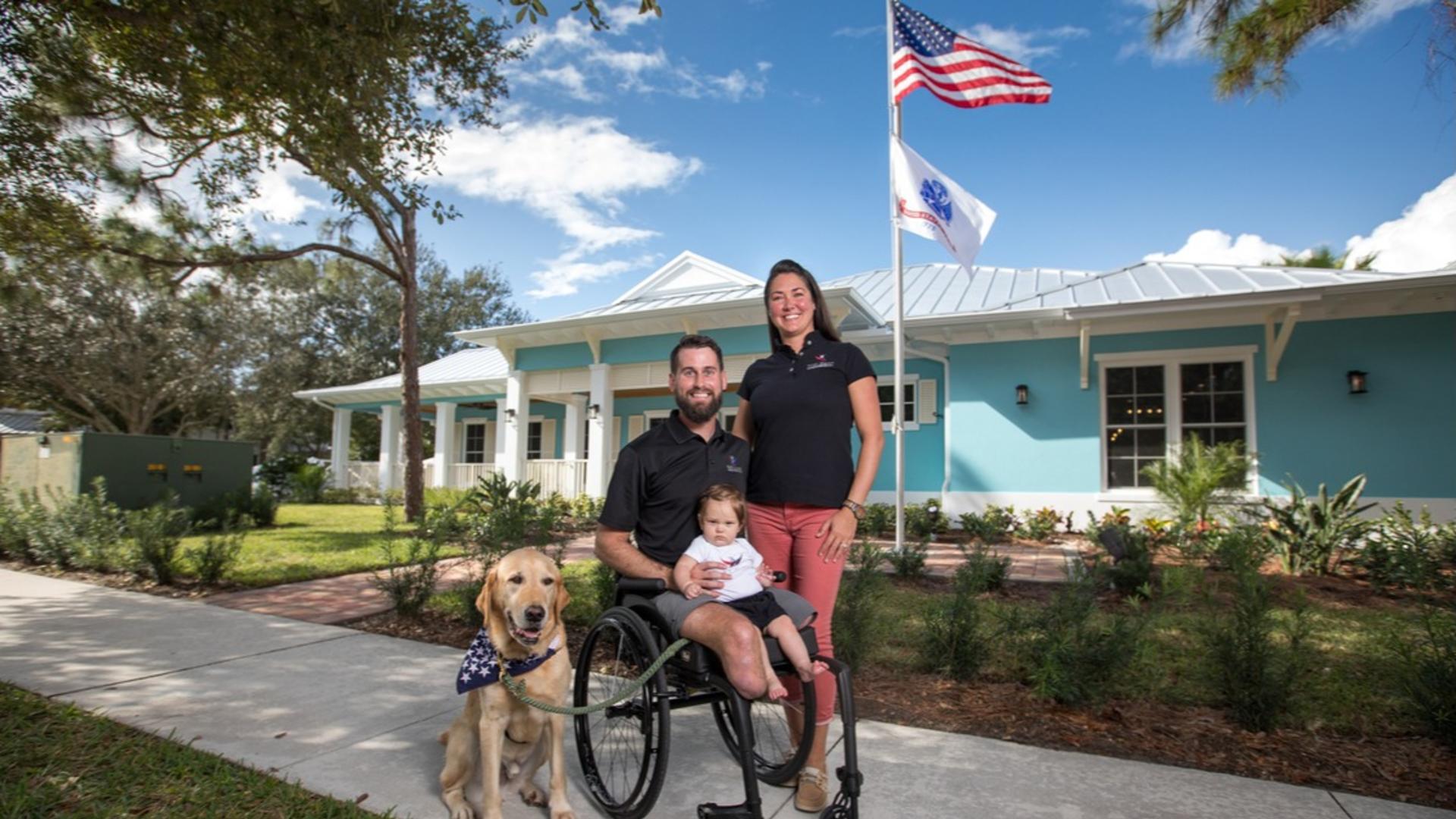 Donate in celebration of Gary Sinise Foundation’s decade of service

I learned that I do not have to live my life as a diminished version of myself, but a better version... And, that I am not alone. 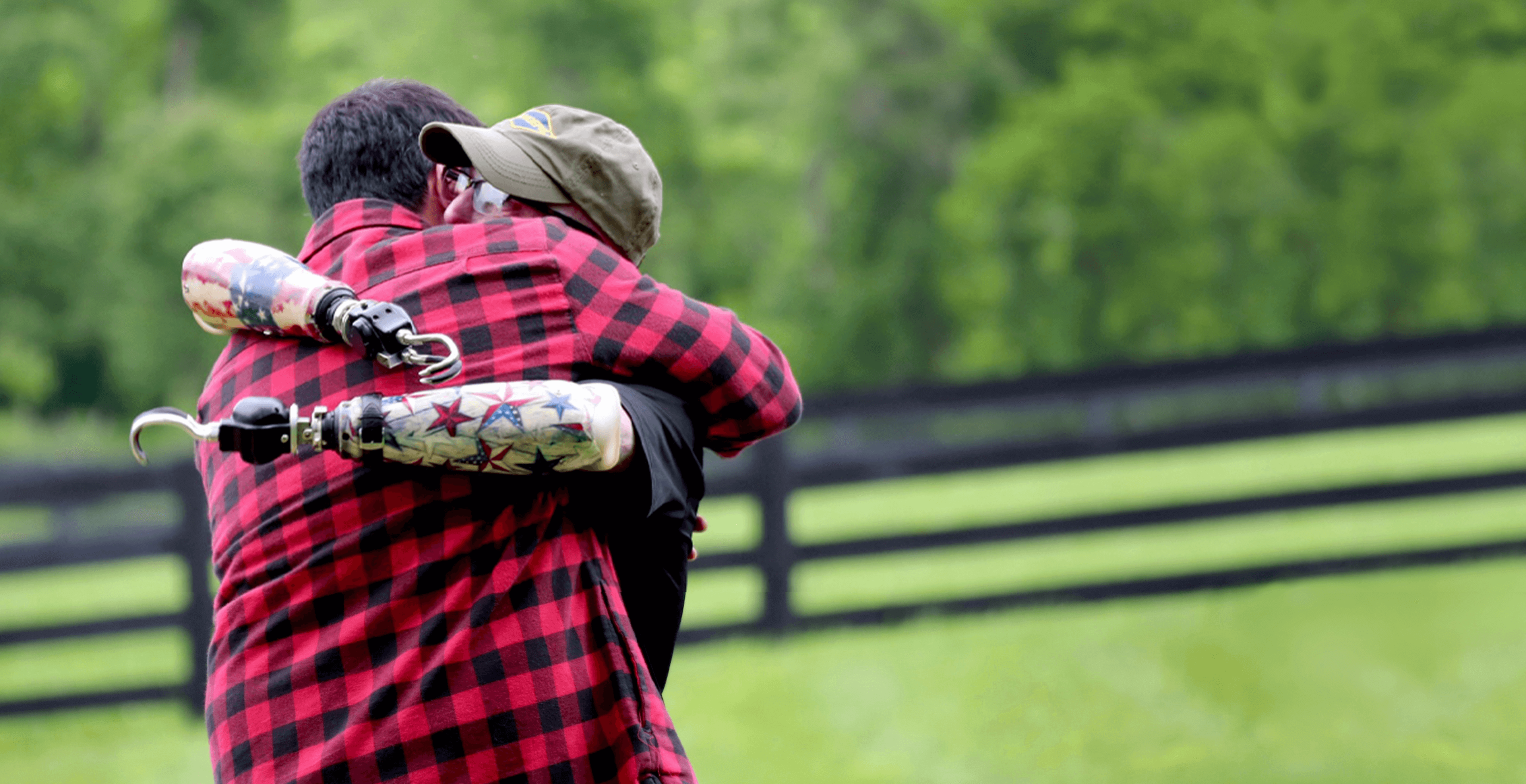 Yes, I want to support our nation’s heroes and their loved ones.