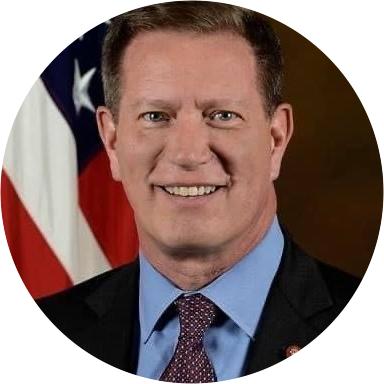 Mr. Pascoe served on active duty as a commissioned officer with the U.S. Army’s 24th Infantry Division with one combat tour in Iraq where he earned several awards and decorations including the Bronze Star Medal. He is a graduate of the United States Military Academy at West Point where he received a B.S. degree in Leadership. Mr. Pascoe was appointed as the Civilian Aide to the Secretary of the Army for Southern California in 2017, where he served as a liaison between the Secretary of the Army and the local community until November 2021.