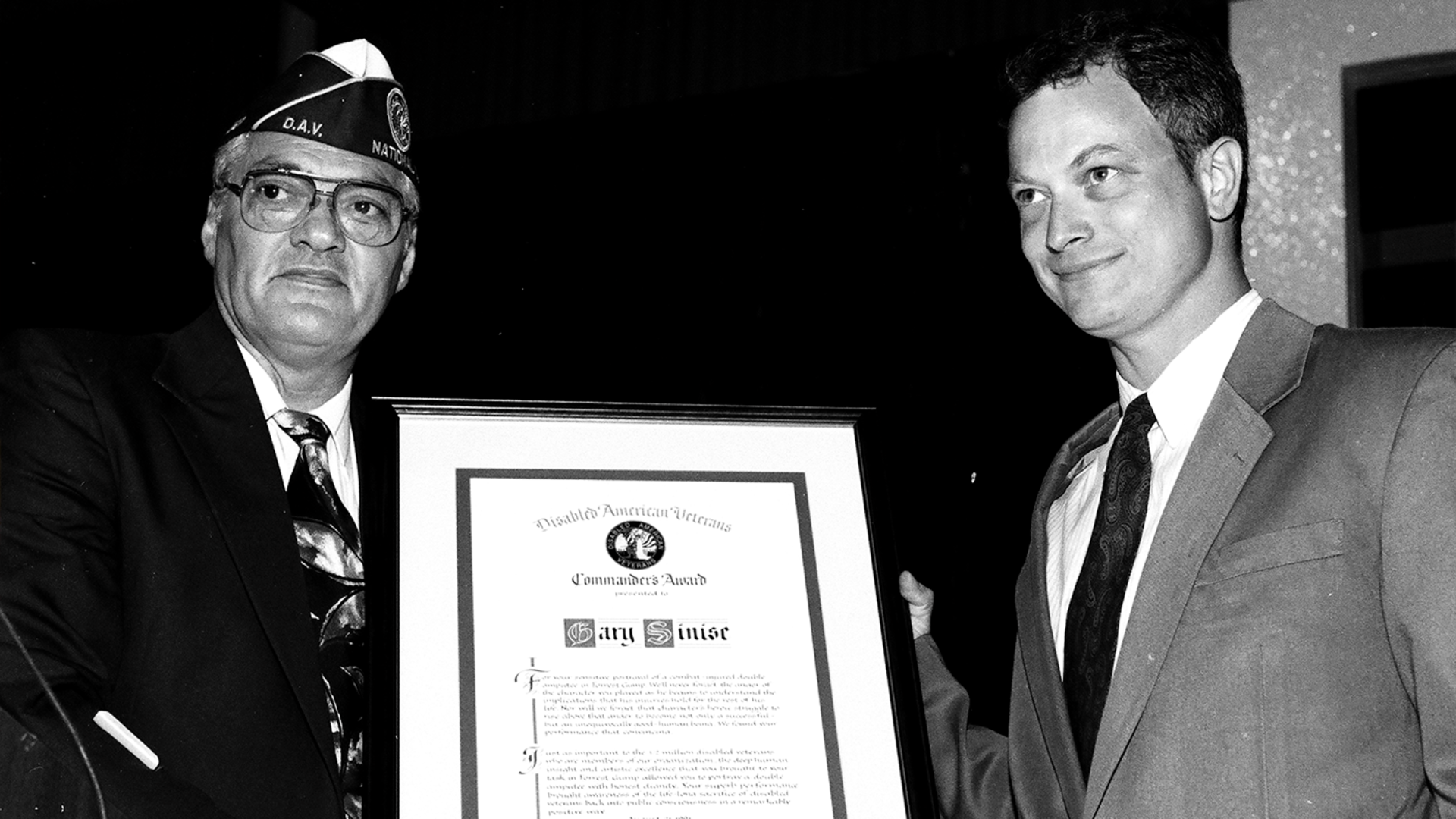 ​Upon receiving the National Commander's Award from the Disabled American Veterans (DAV) on August 21, 1994, for his performance in Forrest Gump as Lt. Dan Taylor, a combat-wounded double amputee, and Vietnam War veteran, Gary came to an epiphany after reading the award's wording: "Your superb performance brought awareness of the lifelong sacrifice of disabled veterans back into public consciousness in a remarkably positive way." Honoring and showing appreciation for our military service members and their families, before, during, and after the battle, became a lifelong mission of Gary's from that moment onwards. ​ ​ 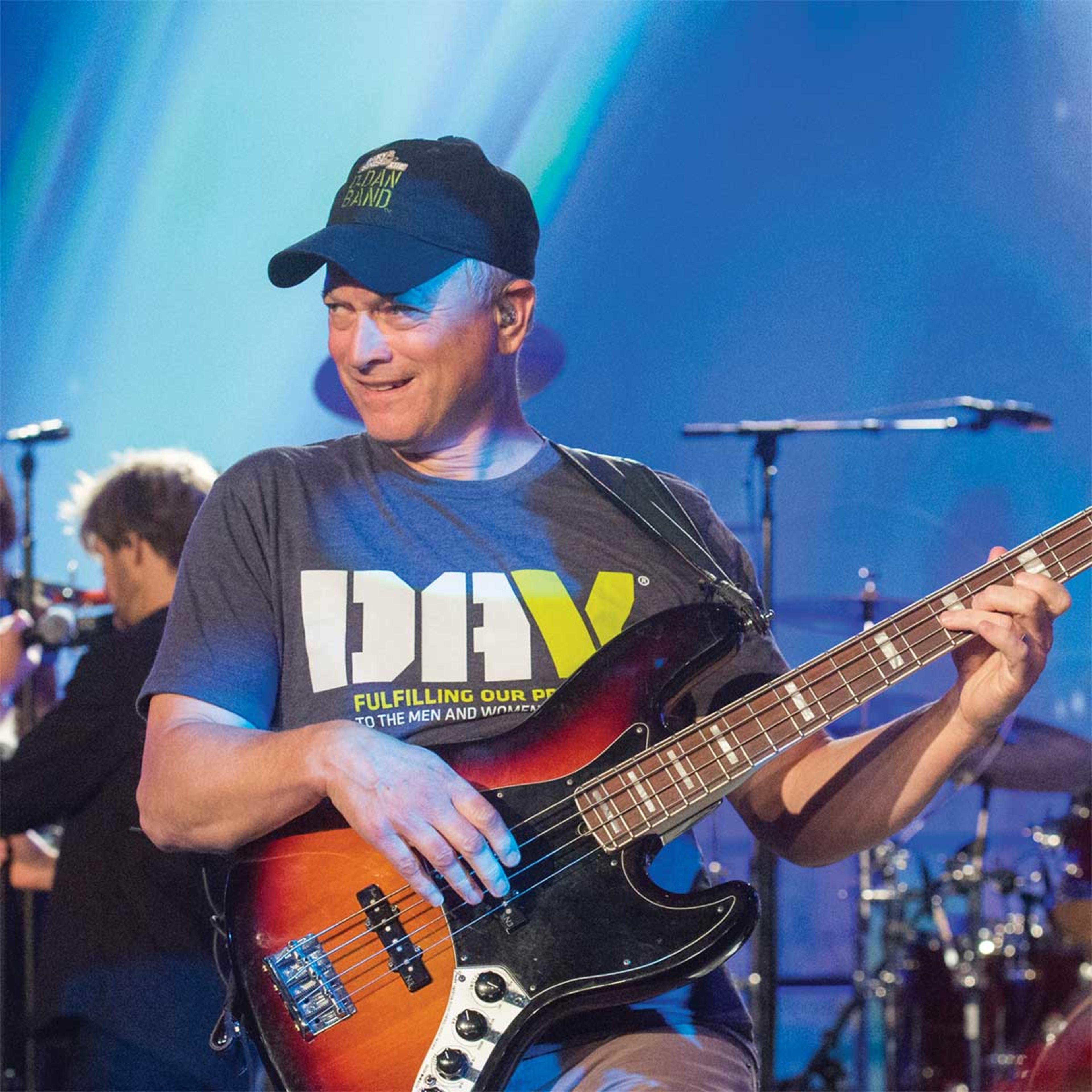 Since then, over the last 25 years, he has supported DAV in many ways including serving for nine years as the national spokesperson for the effort to build the American Veterans Disabled for Life Memorial in Washington, D.C. which was dedicated and opened to the public on October 5, 2014. The memorial honors veterans of the armed forces of the United States who were permanently disabled during the course of their national service.​

​That same year the DAV recognized its longstanding relationship with Gary and his commitment to supporting those who have served with the "Magic Legs" award. Gary ​and the Lt. Dan Band have even performed 15 concerts at ​the annual DAV convention​, bringing honor, gratitude, and rock and roll to everyone in attendance.​​ 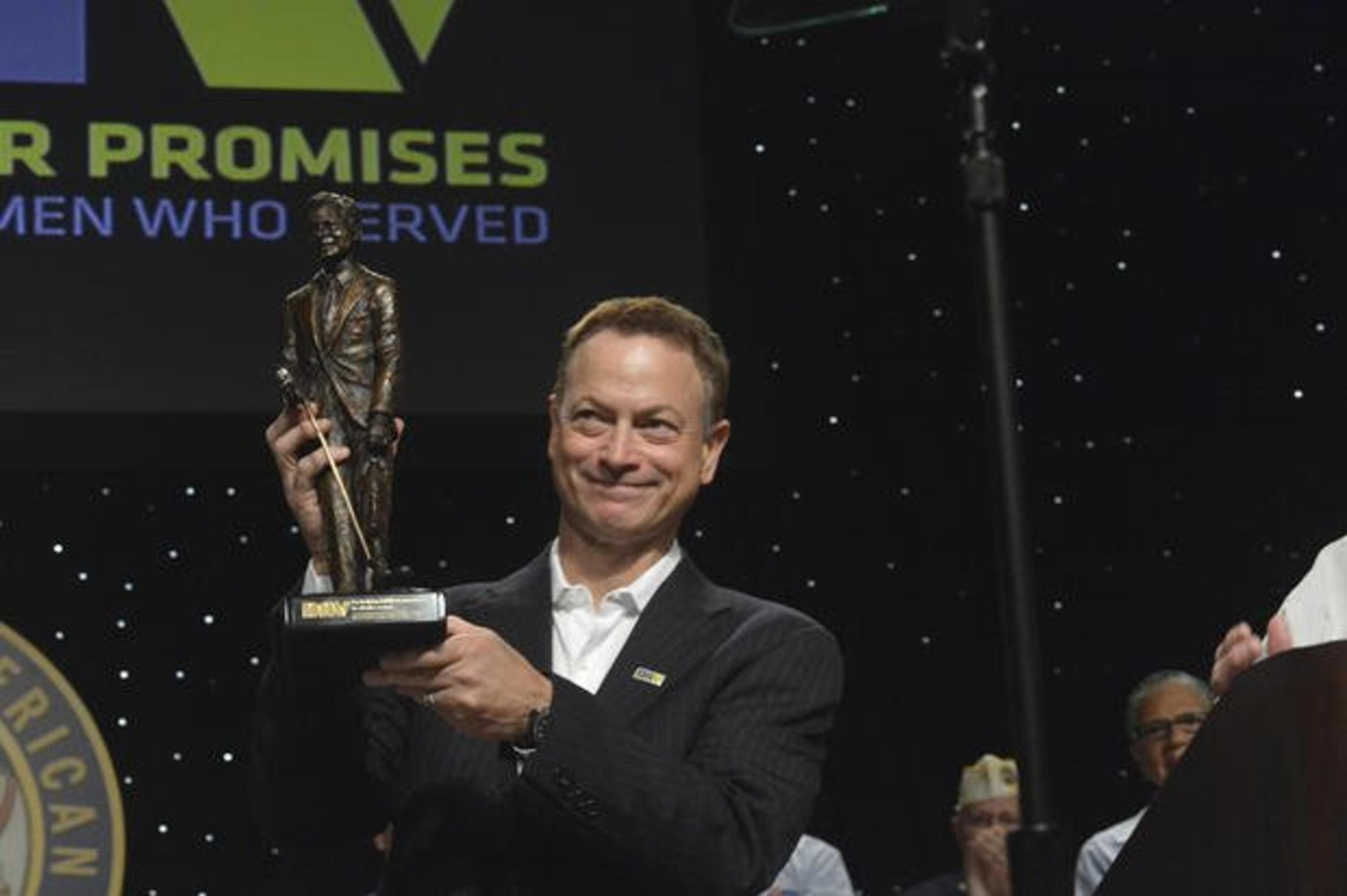 During his remarks at the Veteran's memorial dedication ceremony, Gary spoke the words of President Abraham Lincoln, who said, "Any nation that does not honor its heroes will not long endure." 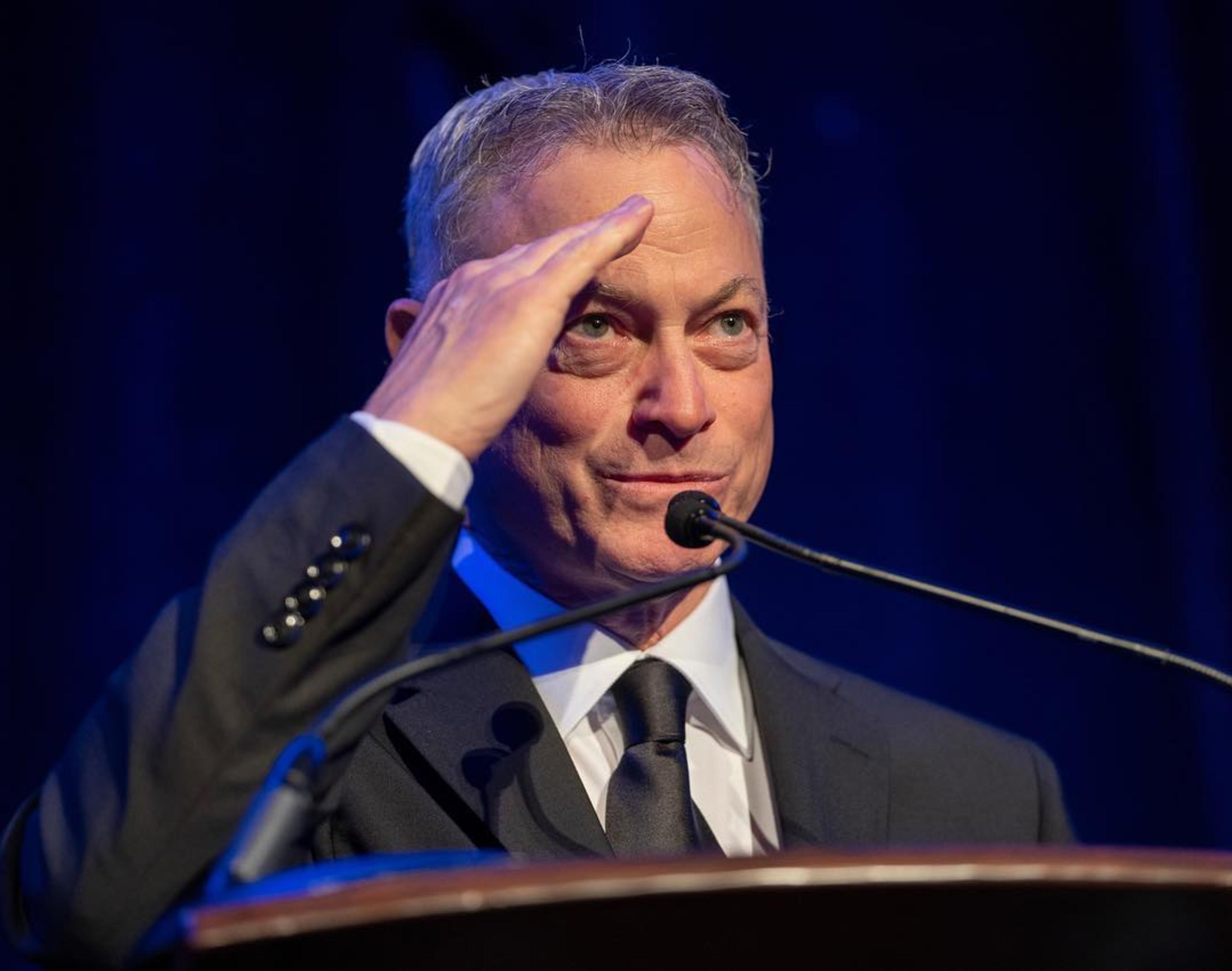 As Gary continues his mission of honoring and showing gratitude to our nation's defenders, veterans, first responders, their families and those in need, the foresight of President Lincoln and the understanding of the ongoing sacrifices and battles our veterans continue to face, are at the forefront of his commitment to do always do a little more.